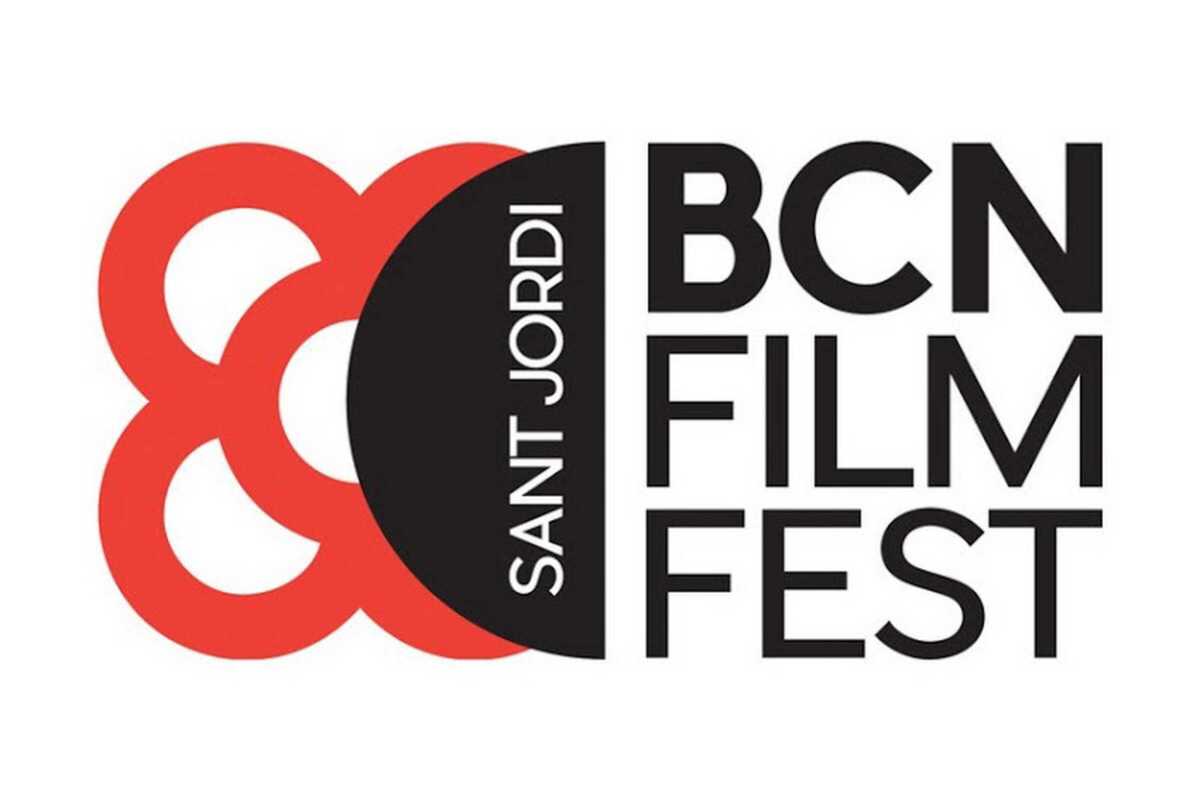 The Barcelona Sant Jordi International Film Festival - BCN Film Fest - offers a selection of international films, which are related to literature and/or history. In line with this criteria, preferred films for the Official Section are adaptations of literary works, productions based on or related to historical events and film biopics about well-known figures.

The aim of this film festival is to appeal to the film-loving public and those who are interested in culture in general, where both art-house projects and films aimed at a wider audience can come together thanks to one common denominator: quality. Films in this year’s selection include Pig by Michael Sarnoski, Espejo, Espejo by Marc Crehuet, Deception by Arnaud Desplechin and Jezabel by Hernan Jabes.

The BCN Film Fest believes film to be a powerful educational tool, which is why a part of the festival's programme is aimed at schools, the intention being that both teachers and students might use the films as learning tools.