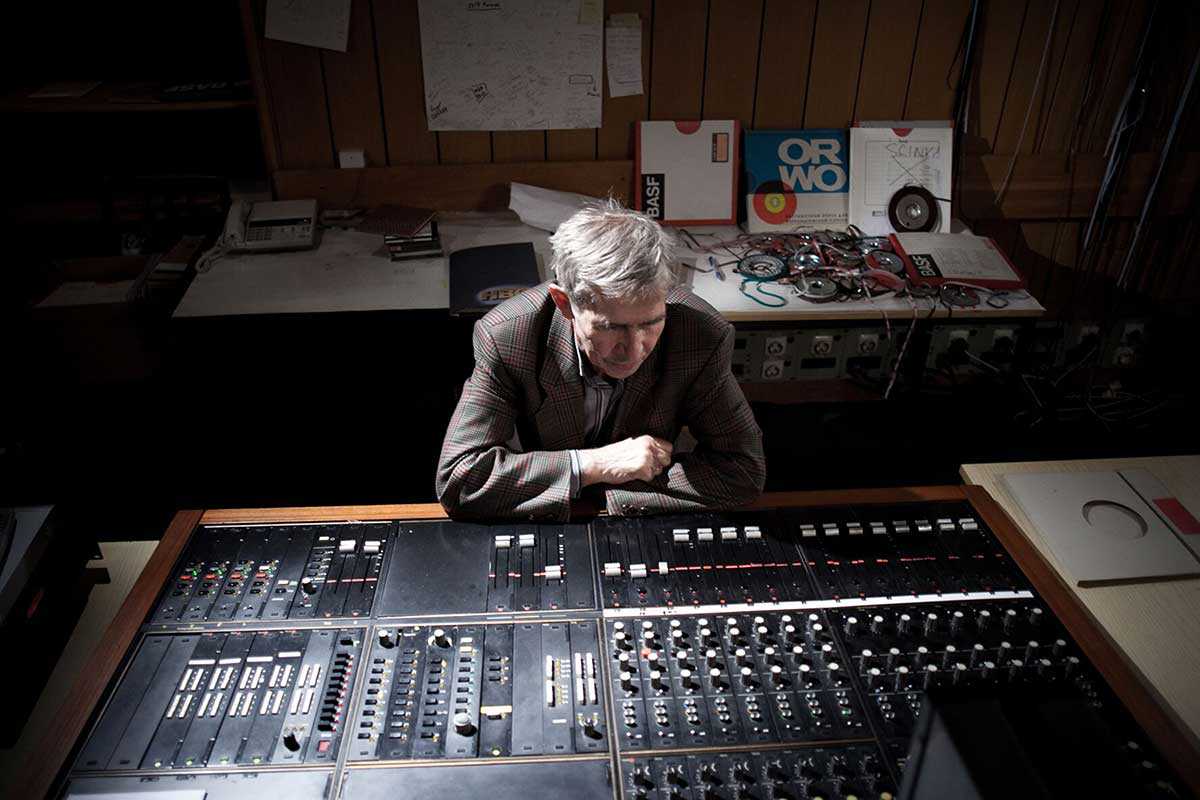 15 Corners of the World

Barcelona’s annual Beefeater In-Edit festival of international music documentaries returns for a 13th year. This year’s selections have a maverick flavor (in keeping with the spirit of the number 13) but In-Edit continues to set the standard for film festivals of its kind.

Highlights include 15 Corners of the World, celebrating the work of Eugeniusz Rudnik, a hero of underground radio in Poland; Never Turn Your Back on Sparks, looking at the obsessive relationship fans have with the group; Theory of Obscurity: A Film about the Residents, documenting the strange world of the San Francisco experimentalists; and The Ecstasy of Wilko Johnson, Julien Temple’s portrayal of the guitarist’s successful battle with cancer.