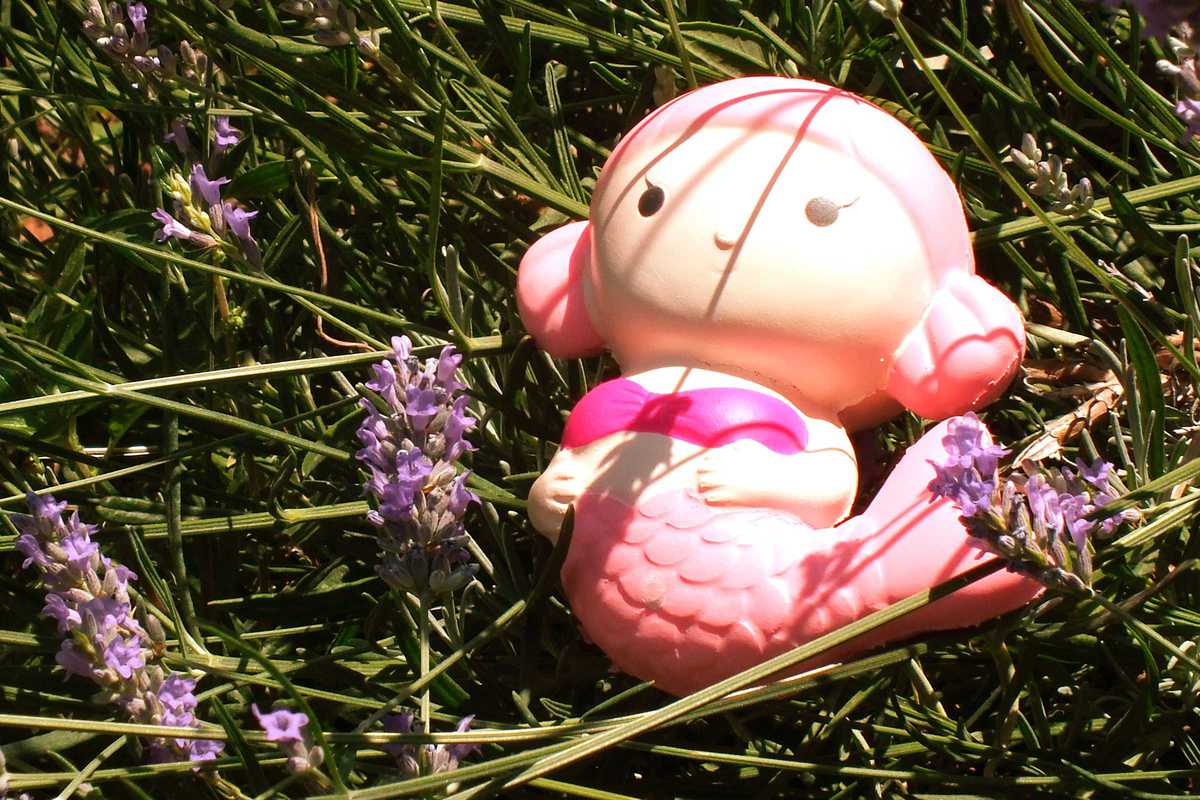 Film critics, thespians and laymen, alike, are all welcome to share in the emotional juggernaut that is film at the fourth installment of this fiction and documentary short film festival.

Bibliocurts brings art and storytelling to the fore. Hosted by Sant Gervasi–Joan Maragall public library, the festival will show screenings in three categories: Barcelona en curt, shorts with a connection to the city; Megacurt, an international, creative section; and Bibliocurts Jove, geared toward visionaries between 14 and 18 years old. Also included are screenings of animated shorts and horror shorts for children. If you know a creative 8 to 13 year old, bring him or her to a stop-motion animation workshop on November 24th or a fiction short film script workshop on November 26th.

The festival kicks off on November 19th with Sofia in Short (three shorts from Bulgaria) and closes ten days later with an awards ceremony where a jury will present cash prizes.