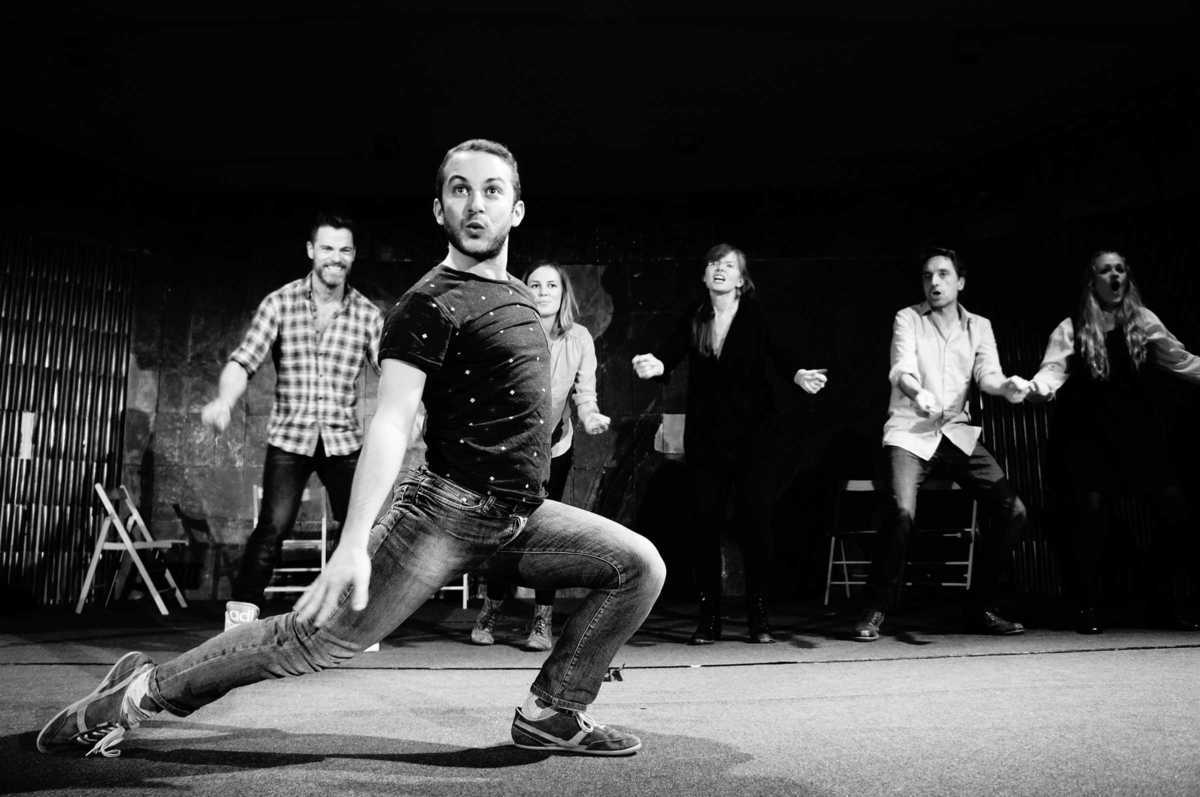 This month the group make good use of this year’s extra 24 hours by presenting an extended session with a guest performance by a trio of international improvisers: Private Party, featuring Fabio (Italy), Luisa (Germany) and Sev (Germany). Private Party is based on a form called No Exit, where the entire play consists of just one scene that the characters can’t leave. Now that’s commitment!

Fans of improvisation are guaranteed to have a night full of laughs. The shows usually sell out, so be sure to buy your tickets in advance or get there early.