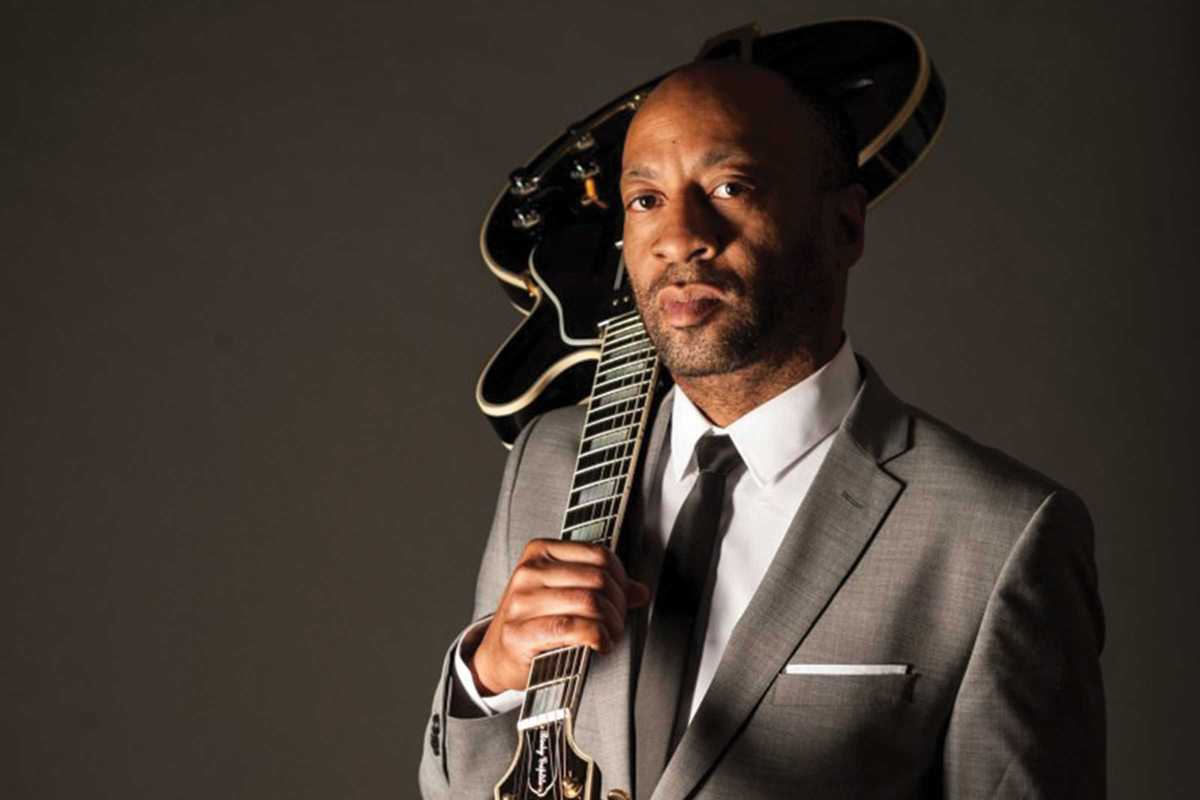 Binky Griptite is no stranger to Barcelona, having visited the city many times as guitarist and master of ceremonies with the sadly missed Sharon Jones and her band The Dap-Kings. He’s been one of the major players in keeping the contemporary soul scene alive, having worked with artists like The Impressions, Antibalas and Lee Fields.

He also played with Amy Winehouse on Back to Black, worked on projects with Mark Ronson and Lily Allen, and produced albums for local Girona soul combo, The Pepper Pots. Expect a night of dirty, get-down funk fused with some elegant soul, all presented in the finest style.

Binky is supported by London (by way of Australia and Spain) soul diva, the bombastic Shirley Davis, who released her debut album Black Rose last year. She’s also well known for lending her vocals to an excellent nu-funk album from Melbourne’s Deep Street Soul. Both will be backed by the Silverbacks, some of the finest musicians Madrid has to offer.