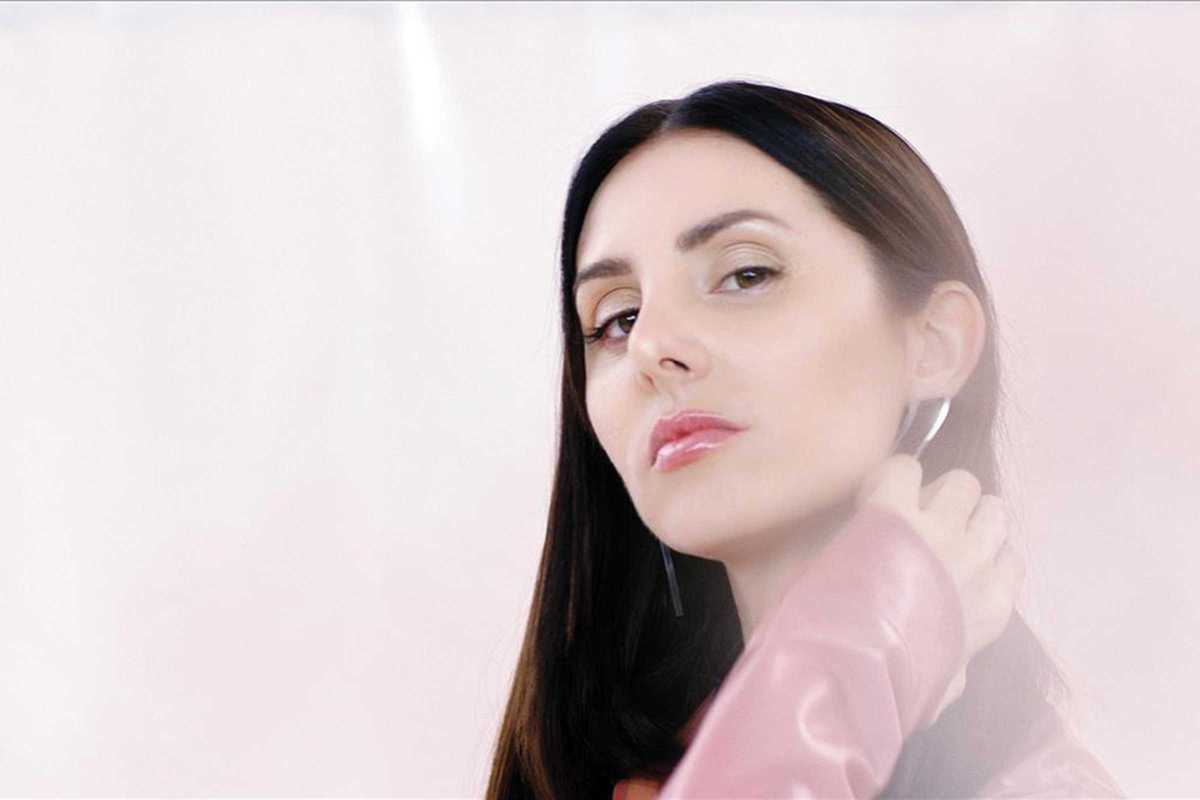 Twelve hours of live music driven by national and international artists is what’s on offer for rambunctious New Year celebrations with Biocap, and the celebrations will be fueled by 100% organic food and drinks, including the traditional midnight grape grab.

Barcelona is sure to slam down an enticing map of New Year’s Eve events, and this is the one for any discerning dub head in the city.