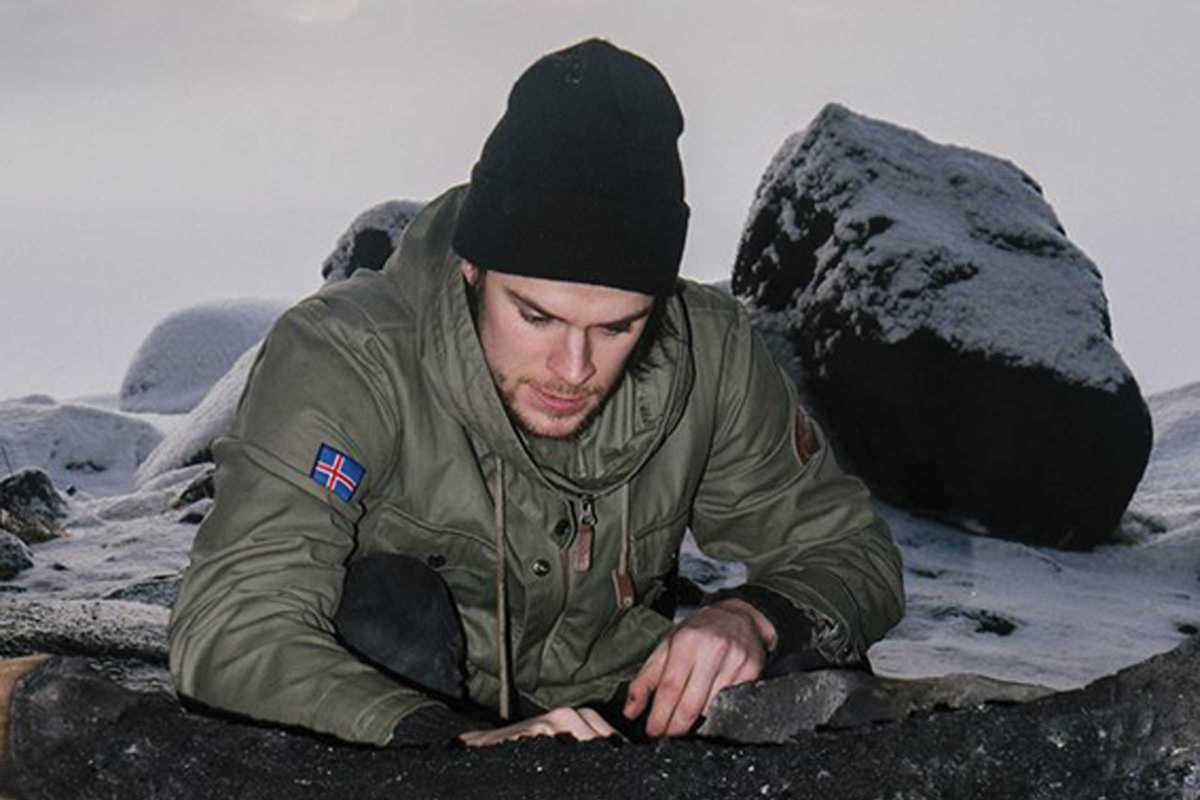 Iceland’s electronic scene is going through a fertile period these days. There’s long been a rich vein of electronica running through the country, from Björk and GusGus to Kiasmos and labels like Thule Records. One of the leading lights of the current scene is Bjarki, who runs the bbbbbb recors imprint and has been championed by Nina Kraviz.

His new album, Happy Earthday, is released by !K7 this month, and should further enhance his reputation as a DJ and producer of serious note. His interpretation of techno is certainly futuristic and unconventional, but it also reflects his deep love for the primordial natural landscapes of his homeland.

He will be DJing across Europe to support the album, including at the Astin club night at Apolo’s [2] on Saturday, February 9th. Joining him are UK duo Overmono and Brenda, while over in the main room at Apolo, Nitsa presents Dimitri from Paris alongside residents DJ Coco and Ferdiyei.