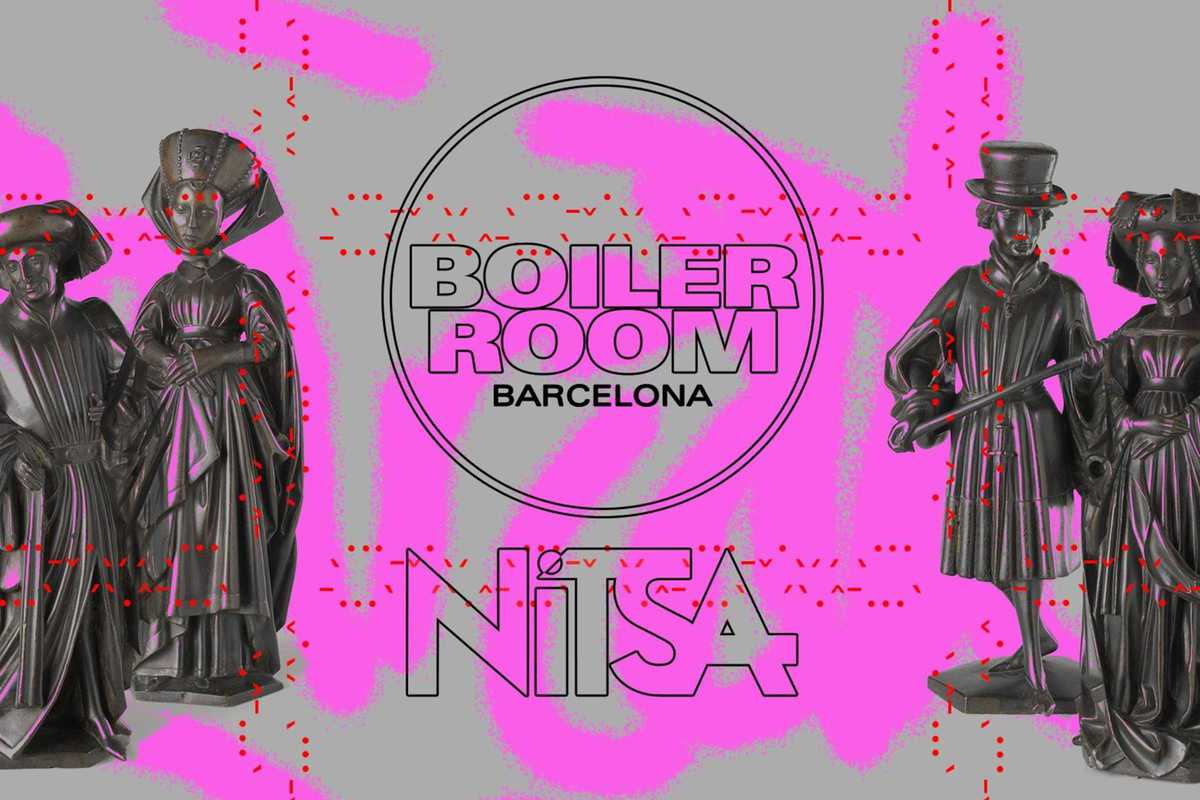 The mythic live music broadcasts that started in London in 2010 now do shows in cities around the world.

They’ll be closing out August in a massive way at the Nitsa and Astin club nights at the Apolo on Saturday, August 29th with Fred P, Chaos In The CBD, Dâm-Funk, Sama’ and Tutu plus residents DJ Fra and Ivy Barkakati. Get ready for a night of understated, groove-ridden house and techno.

True to form, the proceedings will be broadcast live to a global audience.