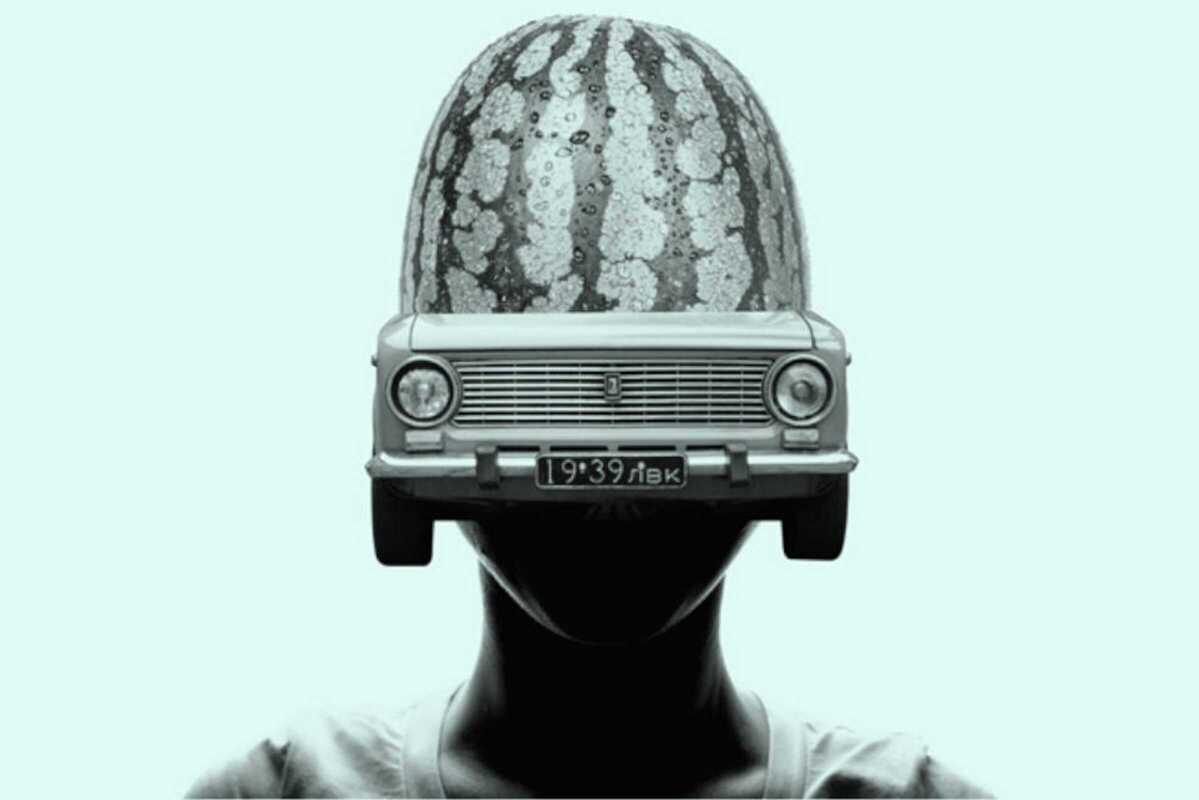 The fifth Brain Film Fest will take place from from the 17th to 20th March.

We find ourselves at a historic moment, where technology is forcing us to map once again the possibilities and limits of the human brain. We’ll be talking about applications that modify our emotional states, implants that restore lost capacities, and even cyborgs in which biology and robotics come together. The capacity to conceive and project realities that are not directly in front of us has been the driving force allowing humankind to advance. All the disruptions that have changed the way we understand the world and how we relate to it were once embryos of an idea in a human brain.

During the Brain Film Fest we’ll be asking where imagination sits, and what sparks it; witnessing some of the changes being brought by the next scientific revolution, and raising the ethical issues it brings with it.