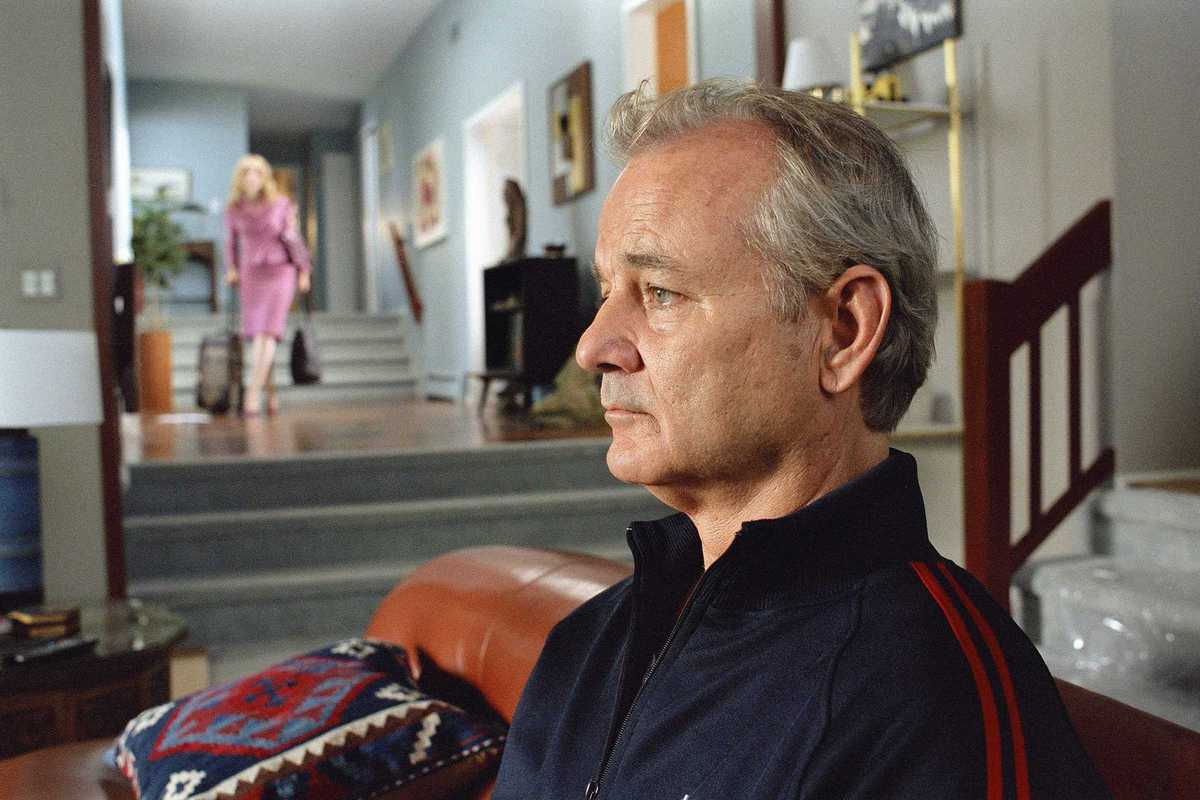 For its final Sunday film session in January, Polaroid bar is showing Broken Flowers (2005), a comedy-drama by Jim Jarmusch which tells the story of a comfortably retired bachelor (Bill Murray) who tracks down his former lovers (Sharon Stone, Frances Conroy, Jessica Lange and Tilda Swinton) after receiving an anonymous letter stating that he has a son. The film will be shown in its original version (English) with Spanish subtitles. Entry is free and, as usual, Polaroid are offering a drink plus a hot dog or nachos with guacamole for €5.