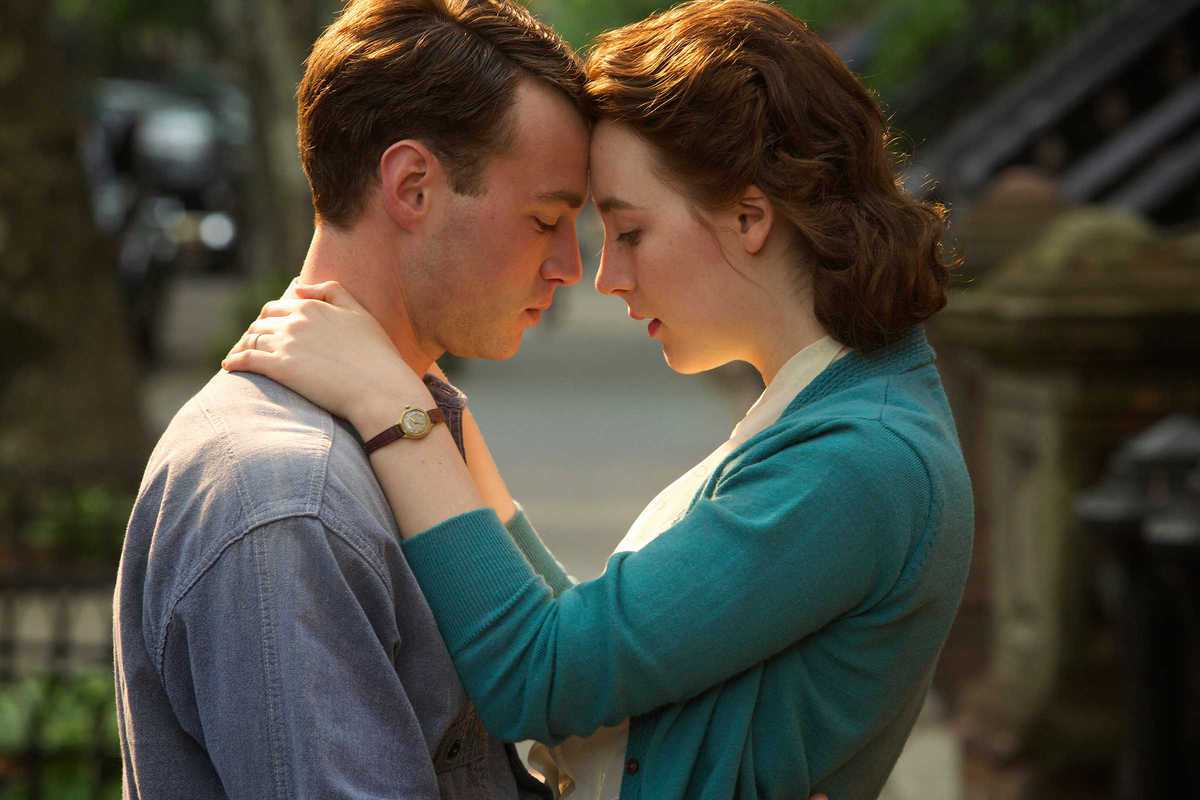 Before the age of budget flights, Skype and social media, moving overseas often meant saying goodbye to family for years at a time; sometimes altogether. This is the predicament facing Eilis Lacey, a young Irish woman who leaves her home in 1950s Ireland for the bright lights of New York. Once the crippling homesickness has passed, she meets and falls in love with an Italian-American named Tony and begins to settle down – but a sudden tragedy forces her back to Ireland, where she’s made to reevaluate their future together.

Written for the screen by Nick Hornby, Brooklyn is a worthy adaptation of Colm Tóibín’s novel, with Saoirse Ronan excellent in the leading role and Domhnall Gleeson and Emory Cohen equally endearing as her transatlantic love interests. Honest and full of warmth, this is one of the best cinematic explorations of how it feels to be torn between two countries – something many viewers can still relate to.

(Shown in English with Spanish subtitles at Balmes Multicines and Cinemes Méliès.)