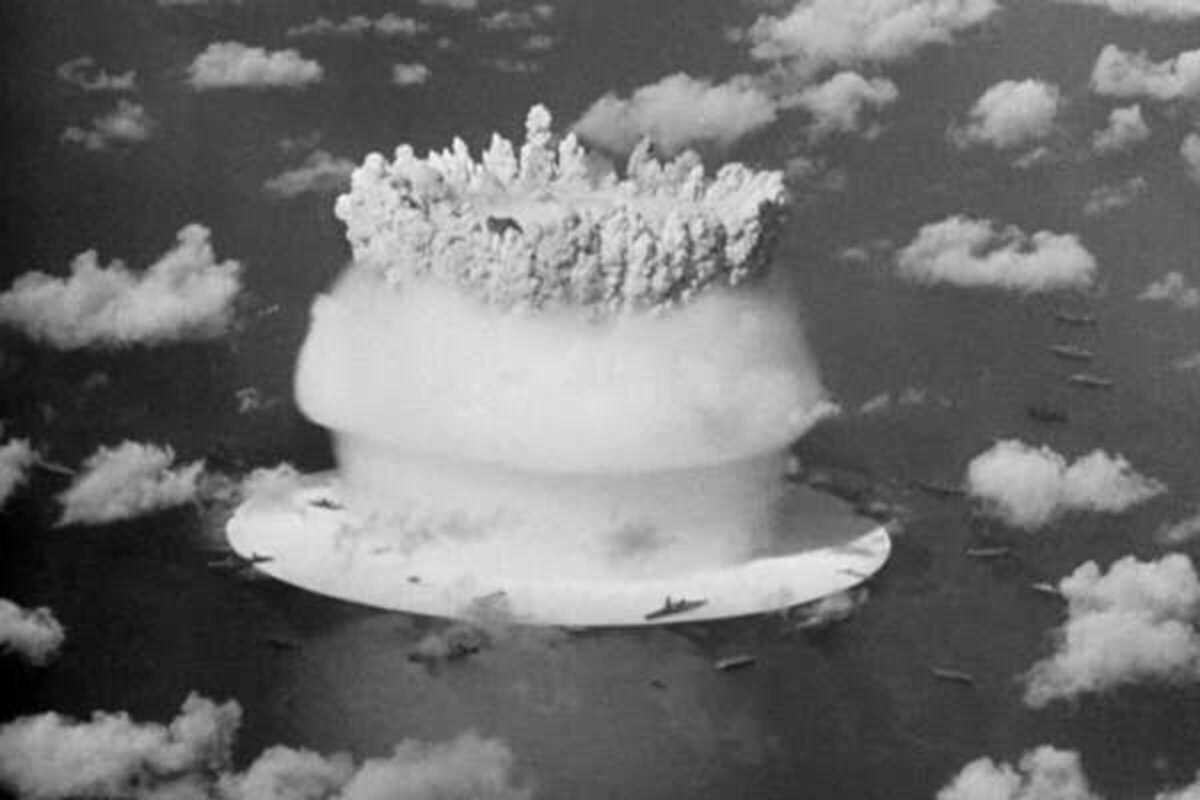 American artist Bruce Conner is legendary as much for his critical view of the art world as for his reputation as the father of the video clip. He is one of the outstanding artists of the twentieth century and has even been hailed as an ‘artist‘s artist’. His work is political and subversive and is expressed through various media, which makes him a transversal artist who travels through assembly, drawing, painting, collage, photography and cinema.

This exhibition presents Conner’s experimental films with a representative selection of nine works. Among these is CROSSROAD (1976), a film that assembles footage of the first U.S. underwater atomic bomb tests.

Light out of Darkness references a solo exhibition project of the same name for the University Art Museum at Berkeley, California, in the 1980s. One of the main reasons it never took place was Conner’s refusal to compromise in his dealings with institutions, whose rules for artists he would not accept.