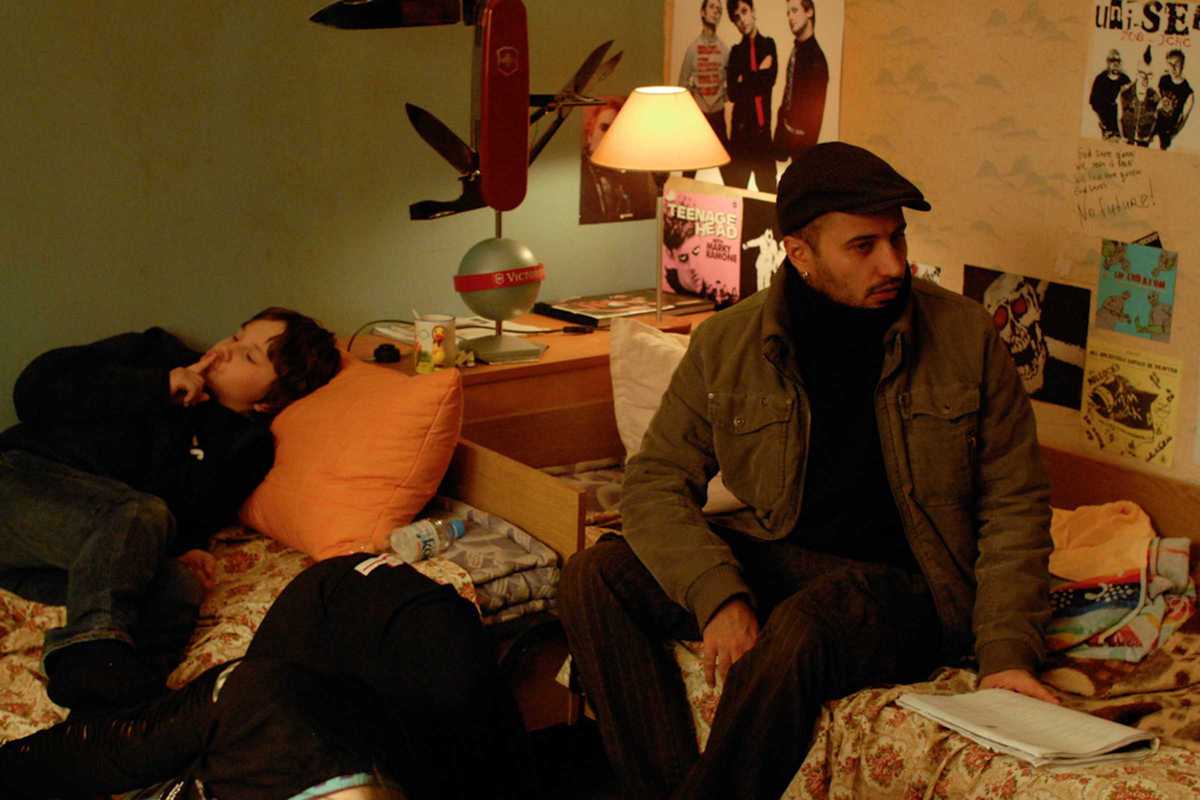 The Filmoteca casts its eye toward a little known corner of the film universe: contemporary Bulgarian cinema. The series’ final showing, Podslon (Shelter) by Dragomir Sholev is a black comedy about a Bulgarian family whose son decides to run away with some punks he meets on the street. (Shown in Bulgarian with Spanish subtitles.)