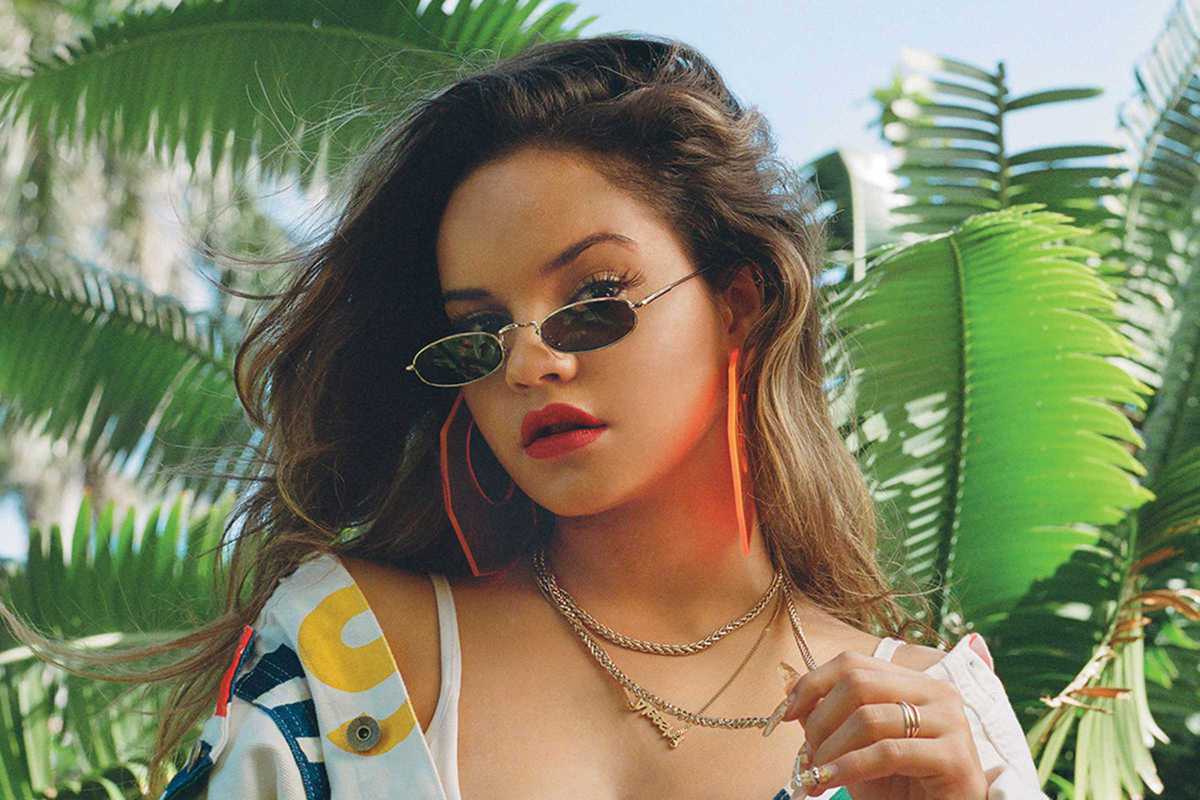 In for a sixth round on Barcelona’s festival circuit is Cara•B, with a lineup loaded with artists repping for the city’s independent scene and urban culture. In collaboration with Jägermusic, Jägermeister’s music program, Cara•B inhabits Fabra i Coats across two days, rallying together artists of the future across pop, rock, electronic and urban.

Fabra i Coats is a former thread and textile factory, an iconic building that’s deeply rooted in the history of the Sant Andreu neighborhood. (Update: Saturday tickets are already sold out.)