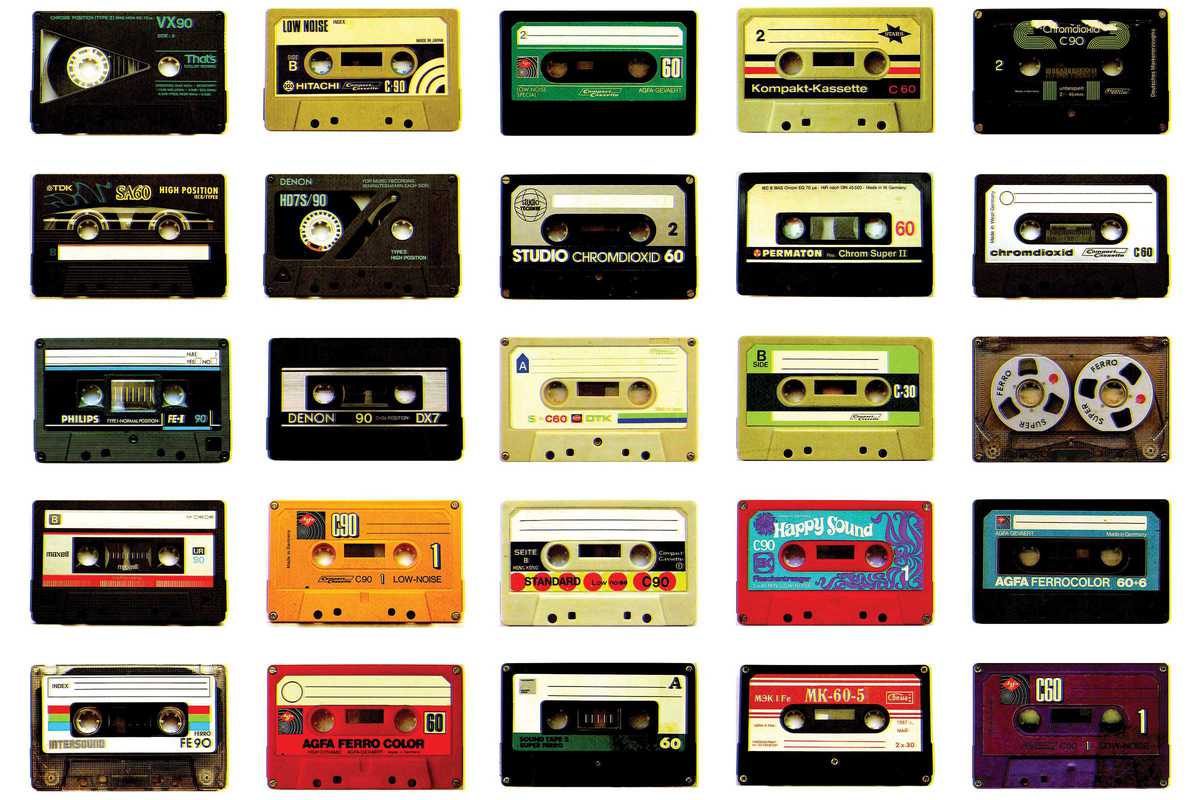 If you were a child of the ‘80s, the cassette represented your entire musical collection. From prerecorded classics of the era to unique radio recordings and thoughtfully compiled mix tapes, this chunky analog format also represented the first time individuals could take their soundtrack with them, be it in a car stereo, a portable boombox or the ubiquitous Walkman.

Its sales may have fallen drastically with the introduction of digital formats, but certain sectors of subsequent generations have continued to record on cassette, as it still represents one of the cheapest ways for musicians to record their productions. The DIY movement dedicated to tunes on tape is rewarded with its first fair in Barcelona at the end of the month, with aficionados of the scene invited to the revamped Apolo to check out extremely limited editions of music edited by many of the stallholders themselves.