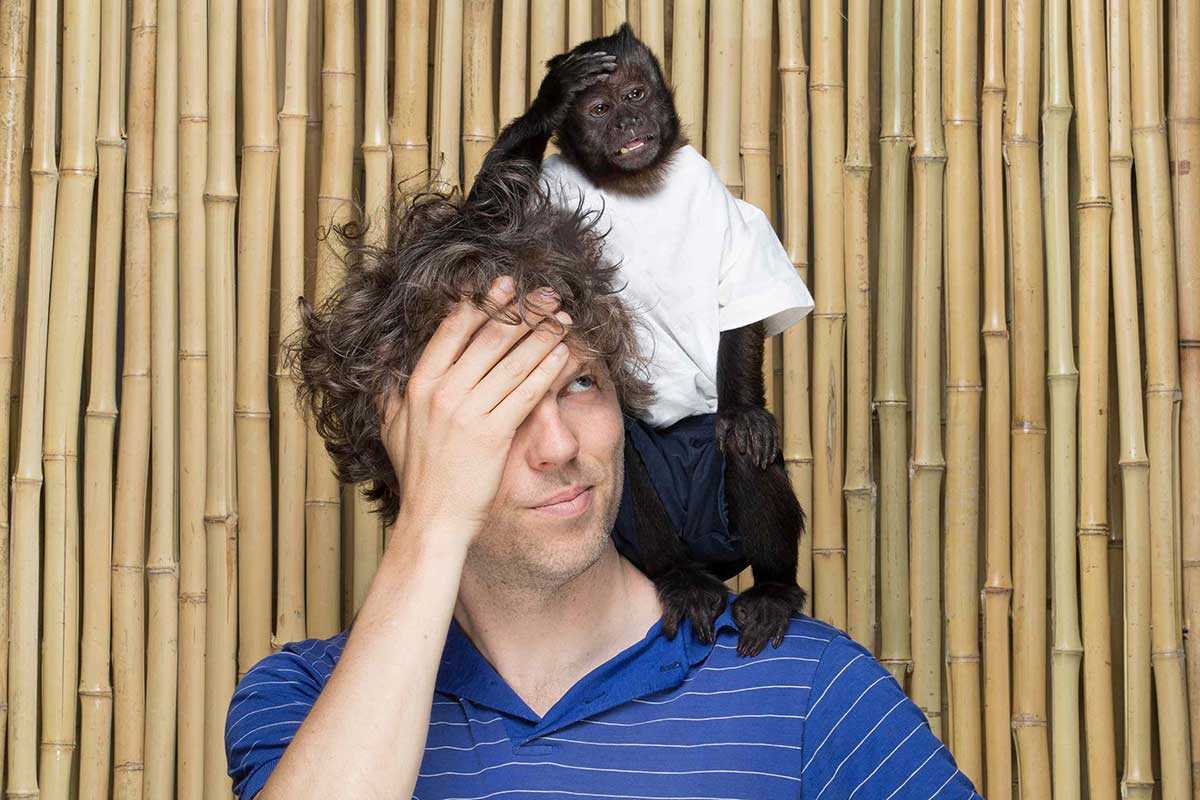 Remember The Gods Must be Crazy, in which a South African bushman finds an empty bottle of Coca-Cola, takes it to his tribe and disaster follows? In the film, the !Kung people’s Khoisan language, which has clicking sounds, were translated in the subtitles with an exclamation mark – and that is where Californian band !!! (Chk Chk Chk) got its name.

Playing since 1995 and with five albums that made it to the charts, their most recent release, As If is typically fun to listen and dance to. Front man Nic Offer said some months ago that “I don’t think people expect anything of us anymore,” and, although it’s hard to surprise an audience after 18 years on the go, this mostly self-released album has more than a couple of tunes (like “Freedom! ’15”) that will, at the very least, put the group back in the picture.

Catch their famously fun, vibrant live show at the Apolo this month.