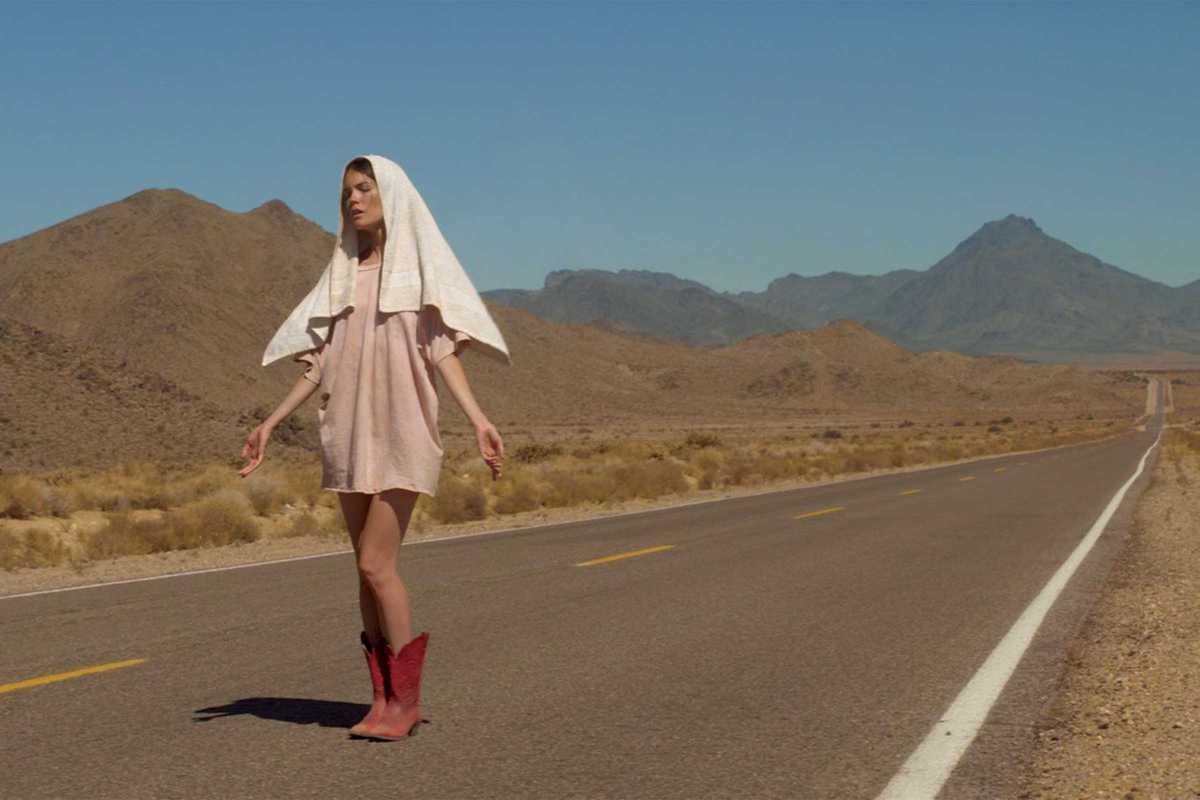 “Movement is the essential ingredient of how the world continues, or survives.” Taking this quote from dancer and choreographer Akram Khan as its inspiration, Choreoscope returns to the city with another exploration of dance through film.

Now in its fifth year, the five-day festival features two full-length films, seven documentaries and short films from 21 countries. Highlights include the inaugural session on November 8th with Bolshoi Babylon, Nick Reid and Mark Franchetti’s gripping look at the history of Russia’s Bolshoi Theatre, including the 2013 acid attack on director Sergei Filin that rocked the ballet world; and Ma, in which director-choreographer Celia Rowlson-Hall appears as a modern day Virgin Mary on a pilgrimage to Las Vegas, both showing at the Filmoteca.

The festival spills over to Arts Santa Mònica, which hosts the first-ever interactive exhibition of dance video games, running from November 7th to th 19th.