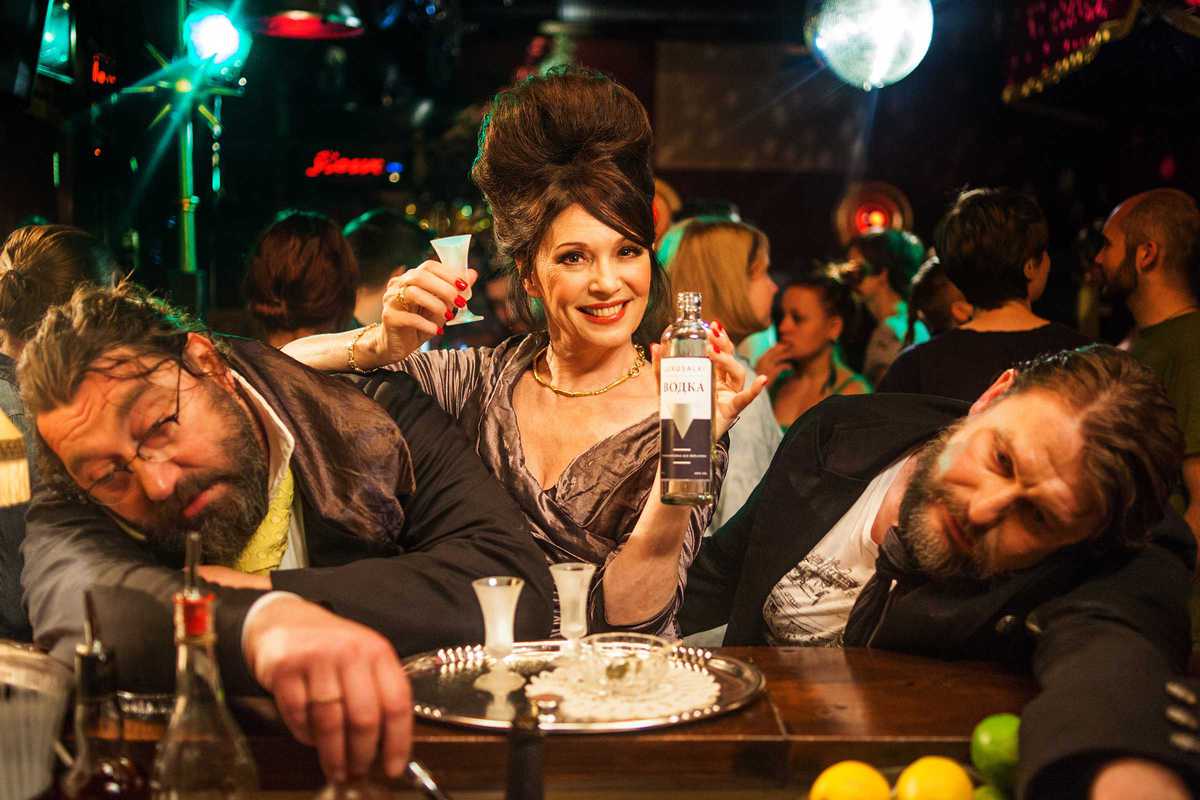 In collaboration with the Fundación Goethe and the Goethe-Institut Barcelona, the Filmoteca once again presents a selection of contemporary German film. Now in its sixth edition, the series features ten films that have premiered in the past few years, with several directors on hand to present their creations.

(Films shown in German with Catalan or Spanish subtitles.)