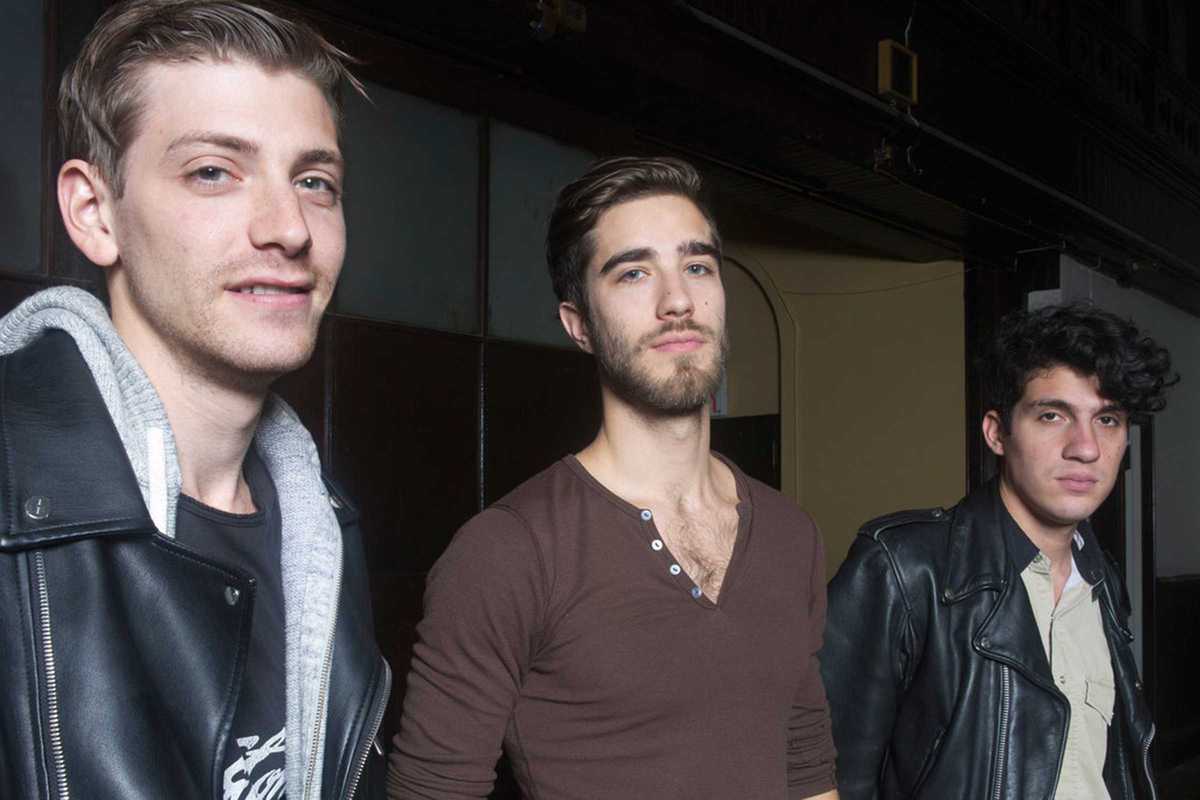 My first encounter with City of the Sun was when I stumbled across them giving an impromptu live performance in the aptly named Plaça del Sol in Gràcia in 2017. Their hypnotic and percussive sound was lapped up by the crowd chilling in the plaça that afternoon, and their appearance this month at Sidecar is eagerly anticipated by their fans in the city.

From their beginnings in 2011 as a busking trio in Union Square in New York, subsequent years have seen a small lineup change, a record deal, numerous tours and recordings and many more busking outings wherever they are in the world. There aren’t many instrumental bands on the indie rock scene, and with their quintessentially NYC vibe and a sound that spans jazz, flamenco, rock and blues, they’ve been winning over fans and critics in equal measure.

Get up close and personal with them at Sidecar and keep your eyes and ears open on the streets too, as you never know where else they might pop up.

Update: this concert is now sold out