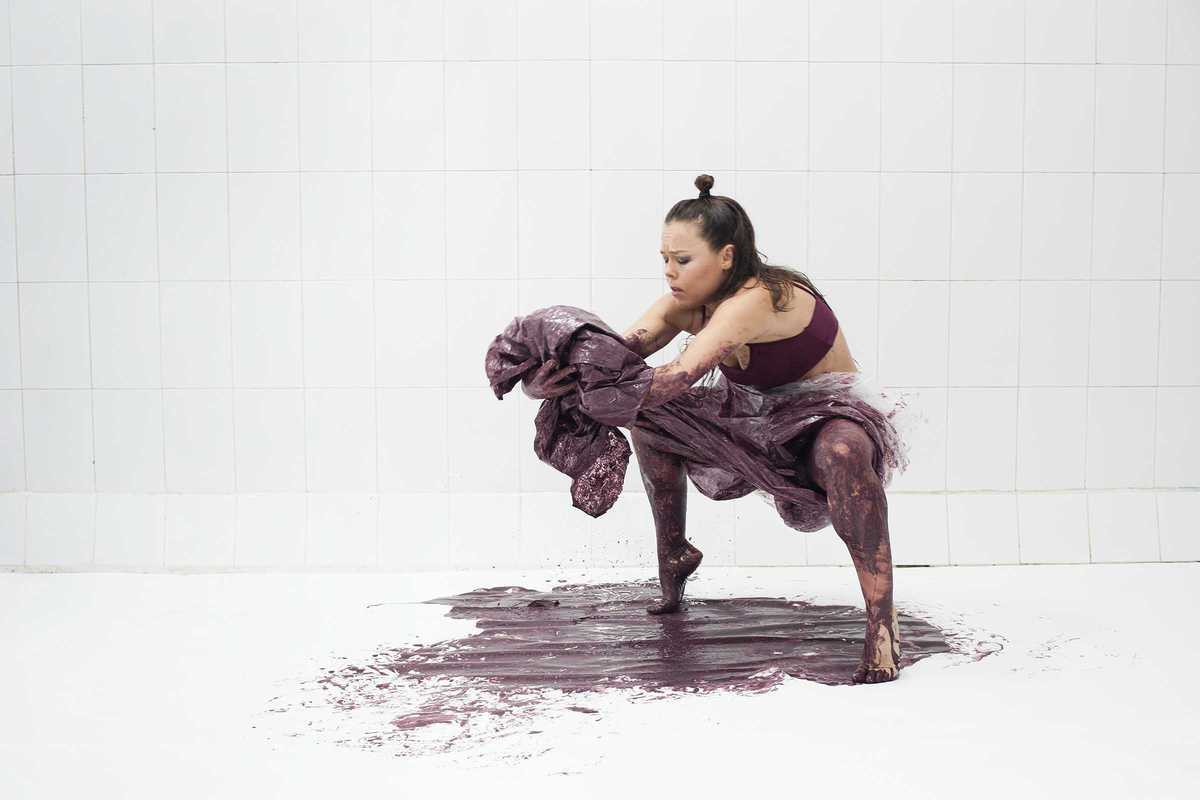 Flamenco is more associated with its homeland of Andalucía than Catalunya, but this month Barcelona becomes “Flamenco City” thanks to Mercat de les Flors. Now celebrating its 24th edition, this ten-day festival questions how we renew traditions, with performances from some of the genre’s finest performers.

The cycle kicks off on May 19th with Flashmob, a free performance from Rocío Molina, who also leads us on a journey of silence, music and noise in Caída del Cielo on May 20th & 21st. Es la hora takes inspiration from flamenco’s colorful costumes on May 19th & 20st, while D-Structures sees dancer’s bodies used as instruments of percussion on May 20th. Of course flamenco’s bailaores would be lost without their musicians.

Concerts include Pepe Motos at CC Besòs on May 24th, Dani de Morón at L’Auditori on May 26th and Flamenkat at Palau de la Música on May 28th, and masterclasses from guitarist David Leiva (May 22nd) and singer Paula Domínguez (May 23rd) are not to be missed.