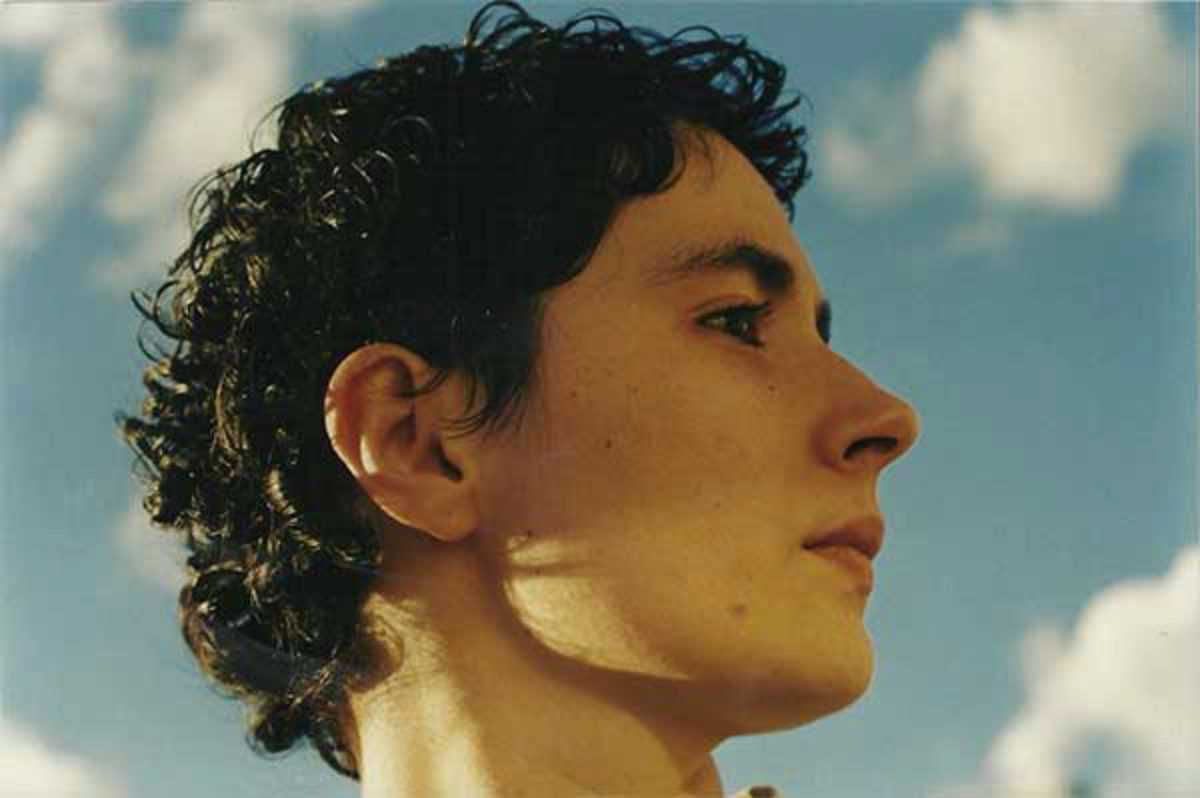 In the early hours of the morning of February 4th, 2006, agents from the Guàrdia Urbana Barcelona police force broke up a party and forcibly removed alleged okupas (squatters) from a building on Sant Pere Més Baix in the city’s Ciutat Vella neighborhood. In the ensuing conflict, various people were injured, including agent Juan José Salas, who was left in a permanent vegetative state. Initial reports presented by then-mayor Joan Clos attributed Salas’ injuries to a flowerpot thrown from the building’s balcony or rooftop.

The police later changed their story, saying instead that they were attacked by a hostile group and that Salas’ injuries were caused by a stone thrown at street level by Rodrigo Lanza. Police arrested Lanza and two other South Americans, Juan Pintos and Alex Cisterna, and allegedly tortured them, as denounced by Amnesty International. Police also arrested university student Patricia Heras, accusing her of participating in the attack. All four were ultimately convicted and sentenced to prison. In 2011, after serving part of her sentence, Heras committed suicide.

Regarding the defendants’ accusations of police torture, Judge Carmen García Martínez said, “Even if a thousand more like you come forward, I will still believe the police,” and dismissed their complaint. Indeed it was the testimony by two police officers, Víctor Bayona and Bakari Samyang, which played the key role in obtaining convictions against the four. In a separate incident in September 2006, Bayona and Samyang were again accused of police brutality but in 2011 were convicted, expelled from the police force and ultimately sentenced to two years in prison for the “severe torture” of Trinidad and Tobago student Yuri Jardine.

“Caso 4F” has once again unleashed outrage, spurred by the January broadcast by Televisió de Catalunya of Ciutat Morta (“Dead City”). The award-winning 2013 documentary, directed by Xavier Artigas and Xapo Ortega, presents evidence contradicting the police’s version of events and argues for the innocence of Heras. Despite calls for reinvestigation, prosecutors have refused to reopen the case.