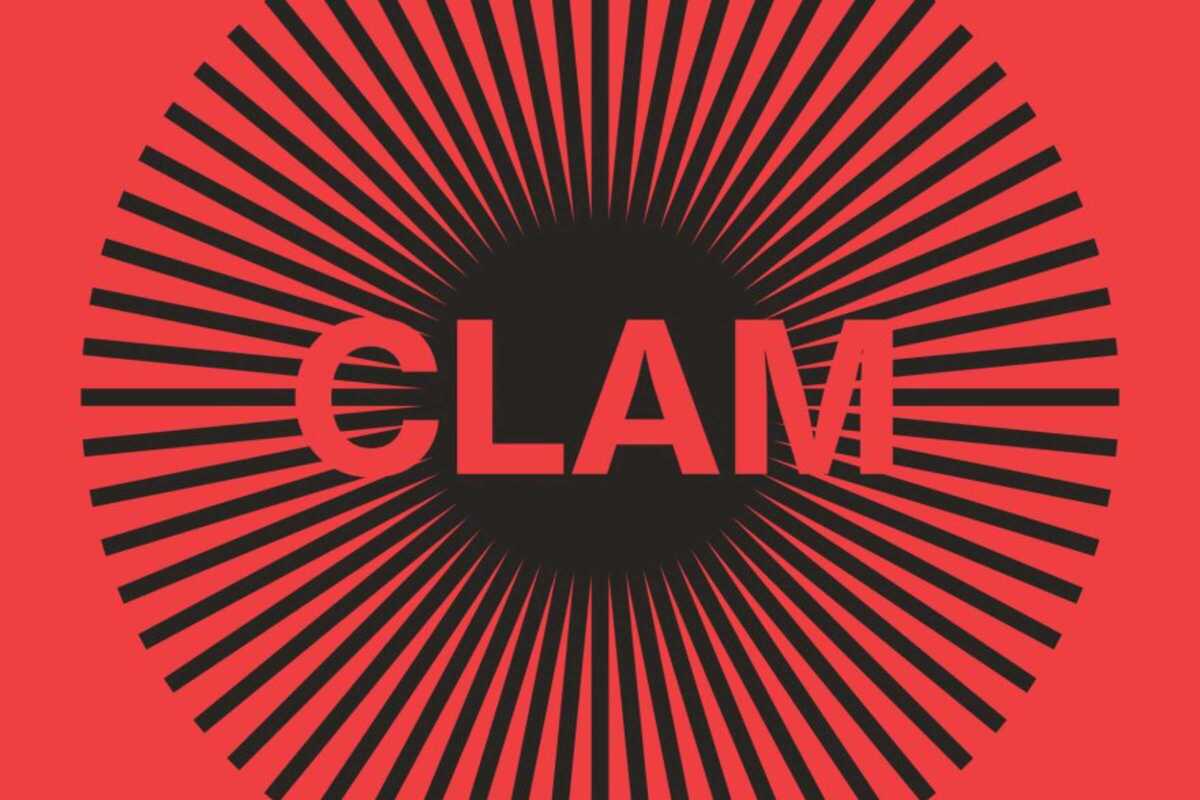 The 18th International Festival of Social Cinema of Catalonia comes to the region from September 23rd to October 2nd. It will be hosted in the cities of Manresa, Navarcles and Sant Fruitós de Bages.

This year’s program presents Catalan premieres of the best auteur films of the coming season, starting with Ruben Östlund's Palme d'Or from the last Cannes festival, and adding the much-anticipated new films by François Ozon, Jaime Rosales, Hirokazu Kore- eda, Bertrand Bonello, Cristian Mungiu and many more. Altogether, there will be a total of 59 films shown at the festival this year.

CLAM is accompanied on its journey by a host of other foreign institutions: the Clermont-Ferrand festival, the Cinemateca Uruguaya, the Luis Buñuel Film Institute and a multitude of guests from outside Catalunya. Tickets for the full 59 films in 36 sessions cost €30. Individual tickets cost €6. Don’t miss it!