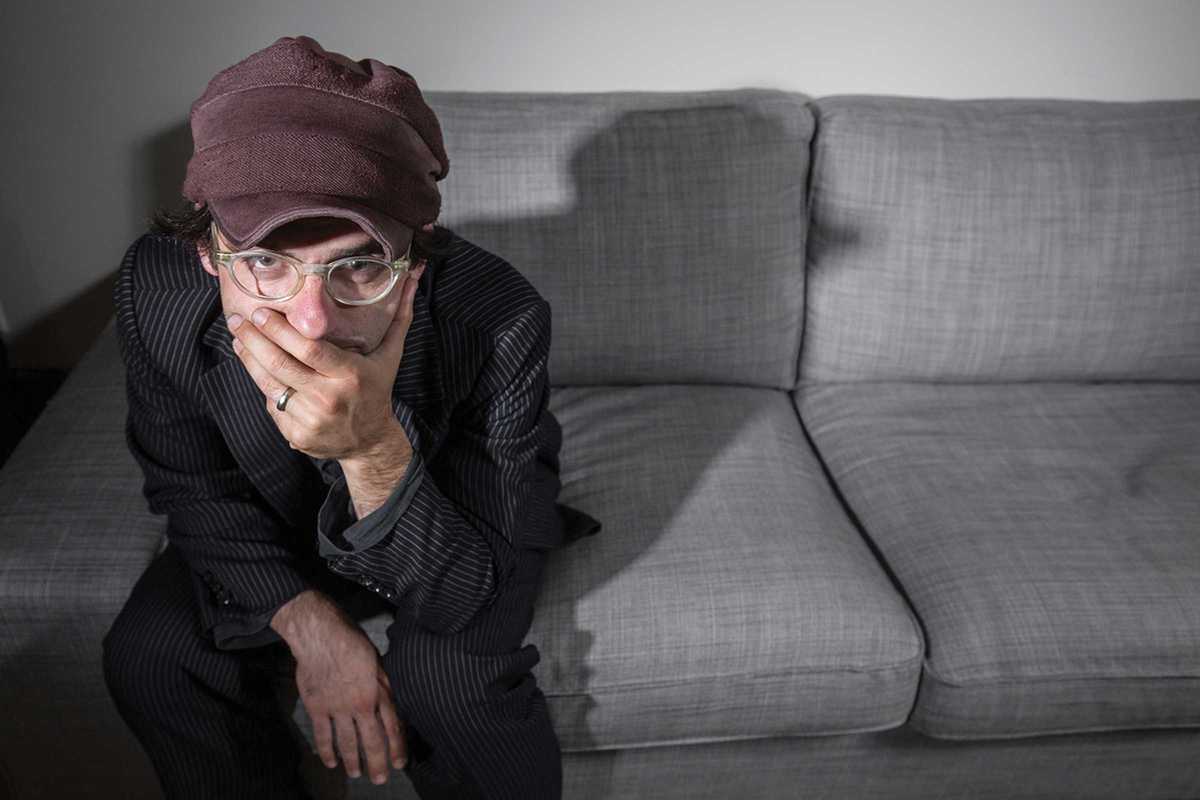 In spite of having a pretty long name – with an even more complicated abbreviation – Clap Your Hands Say Yeah gained instant international recognition with their self-released eponymous album in 2005. Praised for their ability to create a sound all their own amidst all the indie rock bands that appeared around the same time, this Philadelphia and New York-based band was welcomed as a breath of fresh air.

Four other works followed their first album, and the last of them, The Tourist, was released in February 2017. The second-best work by CYHSY, now the musical project of last man standing Alec Ounsworth, was made during a “period of personal tumult” that is visible in most of the lyrics. The Tourist is simple, refreshing and honest, three qualities unfortunately absent from many current musical creations. From the first tune on, the album invites us to recall the first years of indie and the emotional carousel of coming-of-age rituals.