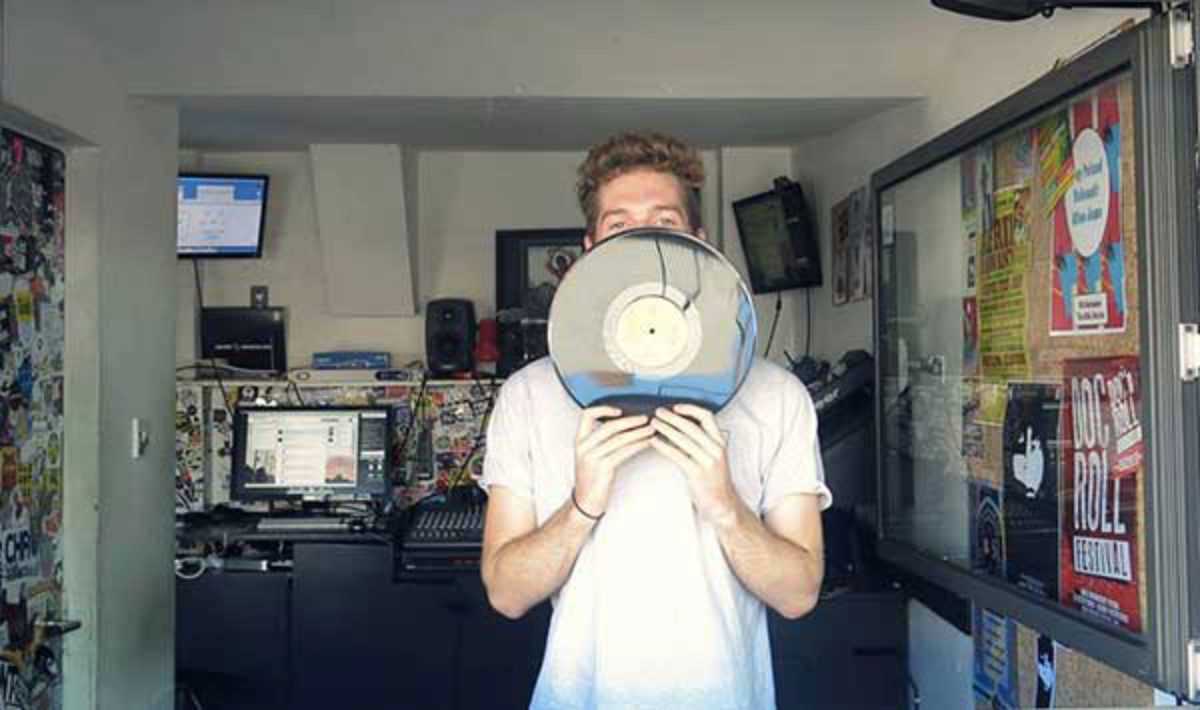 The emergence of Club Marabú has the makings of a successful addition to our clubbing scene, which can feel limited compared to other cities of comparable size. Embracing the postmodern digital aesthetic popular among consumers of music and visual art, influential indie label Canada Editorial are expanding their repertoire of finely curated lineups in atypical venues.

After its first edition in Sala Marabú, Club Marabú moves to Poble Espanyol’s Sala Upload. On the program tonight are DJ Tasker, hailing from London, and Disco Paradiso’s Abu Sou, with support from Cosmic D'Alessandro, $DVORE and Shibo.