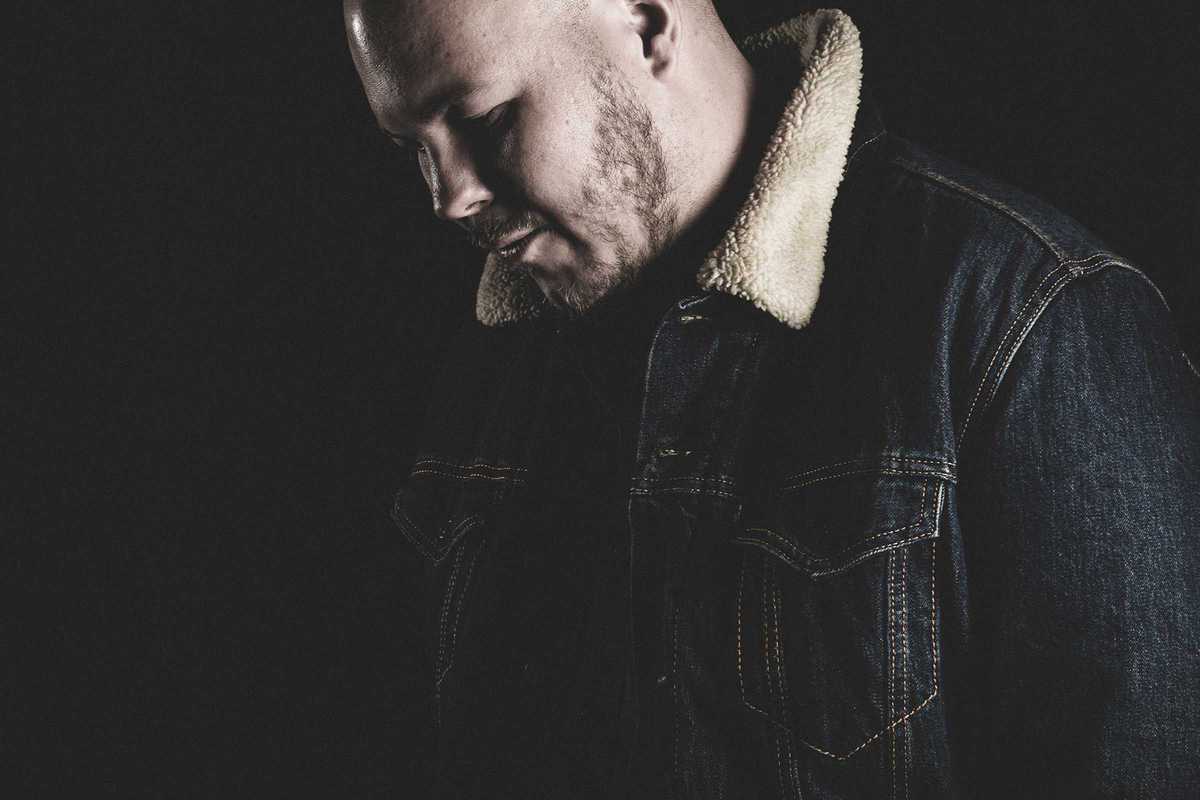 Thursday nights wouldn’t be the same without Club4, each and every week at City Hall. The formula is simple but effective: international guests and popular residents playing the best in underground techno, and a knowledgeable crowd who want to start the weekend early.

The lineup for April includes resident and cofounder Paco Osuna on April 14th and Dyed Soundorom on April 28th. The week in-between looks particularly tasty too, with Alan Fitzpatrick joining Luca Fabiani. Fitzpatrick is one of the leading techno producers to emerge from the UK in recent years, with releases on Adam Beyer’s Drumcode imprint among others.

It’s perfect timing for a Fitzpatrick performance, as fabric 87 – mixed by the producer – will be released the week before. The project is an exhilarating, 23-track ride through upfront dancefloor electronica and should further cement his reputation as a major player on the techno scene.