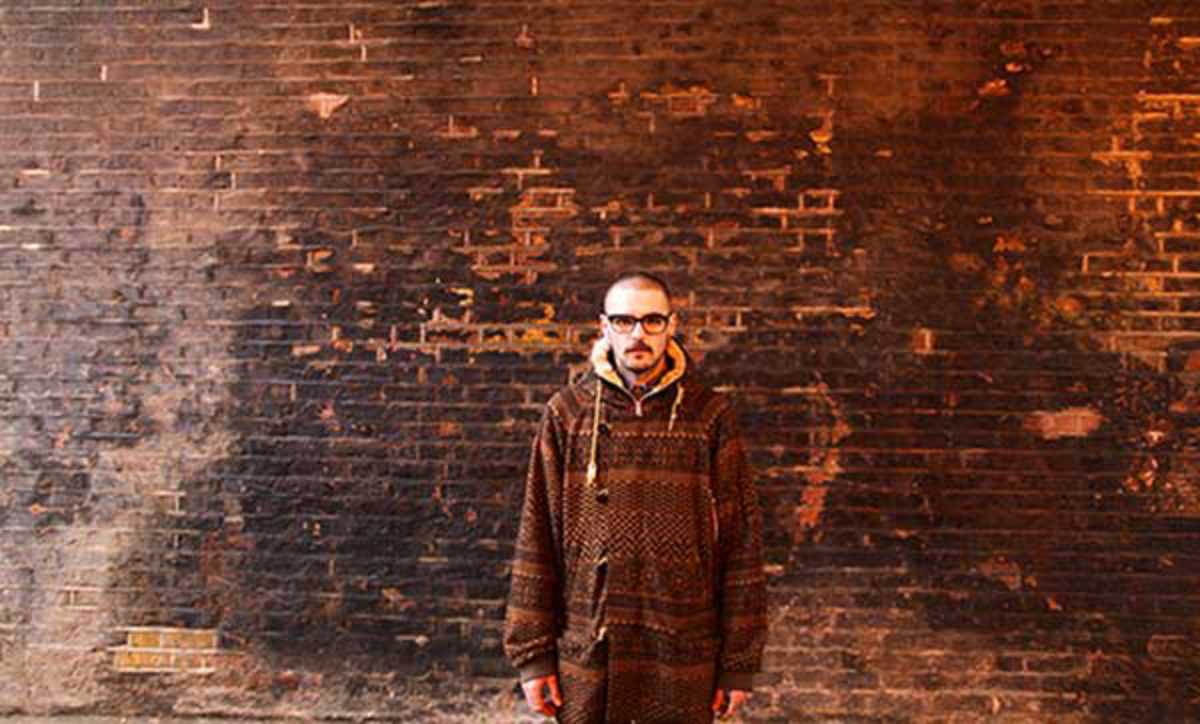 Club4 is one of Barcelona’s longest running club nights bringing top quality techno to City Hall every Thursday night. With its combination of popular residents, regular international guests and a strong local following, Club4 shows no sign of slowing down; in fact, they’ll be celebrating their ninth anniversary on April 23rd.

This week’s special guest on March 26th is UK-based DJ and producer Blawan – otherwise known as Jamie Roberts from Yorkshire – who is one of the most exciting new names to have emerged on the techno scene in recent years. He already has a string of releases to his name on respected labels like R&S Records and Pearson Sound, as well as several collaborations, most notably as Trade with another of the UK’s leading techno artists Surgeon, and as Karenn with Pariah, also from the UK.

Blawan is no stranger to Barcelona either where his percussive techno sound always goes down a storm. Joining him at Club4 tonight will be resident Pablo Luque.