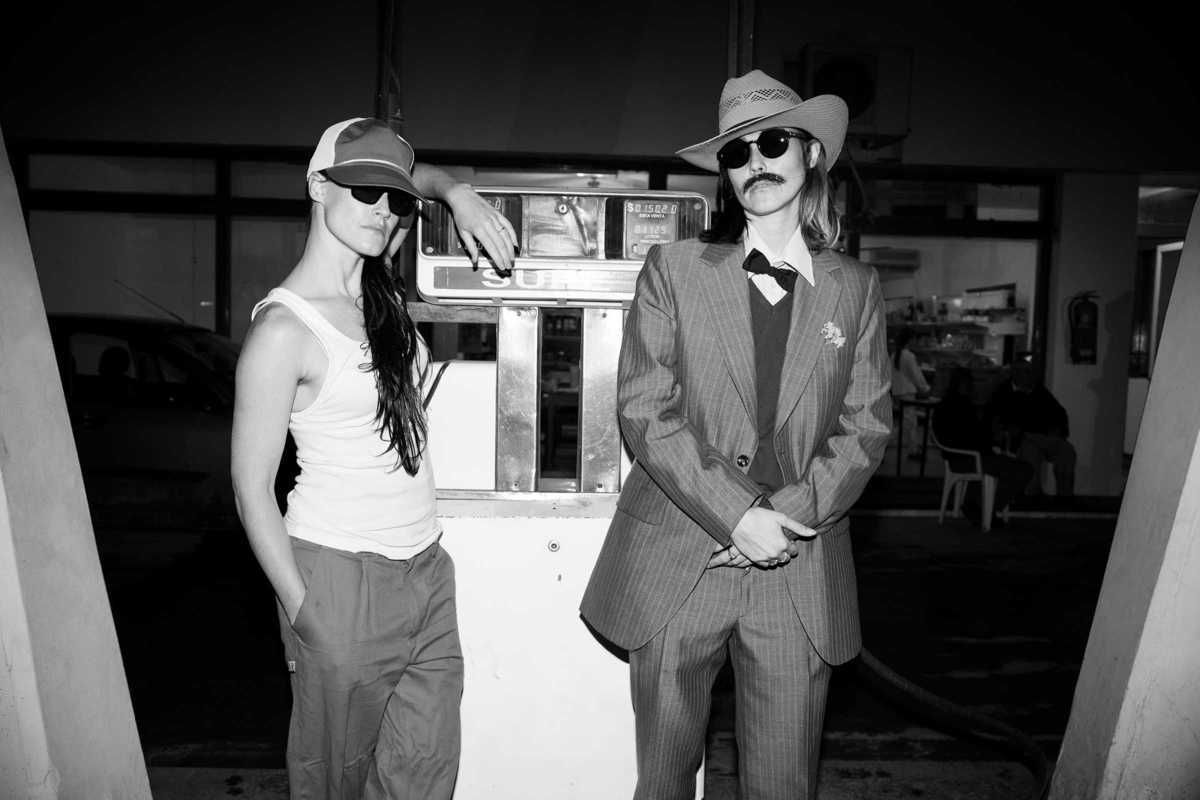 In the 2006 documentary The Eternal Children, directed by David Kleijwegt and featuring Antony and the Johnsons, Devendra Banhart, Vashti Bunyan and CocoRosie, the opening scene portrays French-American sisters Bianca “Coco” and Sierra “Rosie” Casady riding their bicycles in a way that makes it hard not to think of them as two fairies in the woods. In the documentary, the “matriarch of the freak folk movement,” Bunyan, says about CocoRosie: “part of their magic is not knowing whether they know they have it or if they don’t…”

But the magic is certainly there. Their new album Heartache City (2015) is quintessential CocoRosie. Recorded in a farm in the south of France with basic materials (including vintage toys), the finishing touches were given in Buenos Aires. The sisters will be touring around Europe to promote it, and their lighthearted spirit and lyrical voices will surely take us back to our childhood and to the happiest times of our lives.