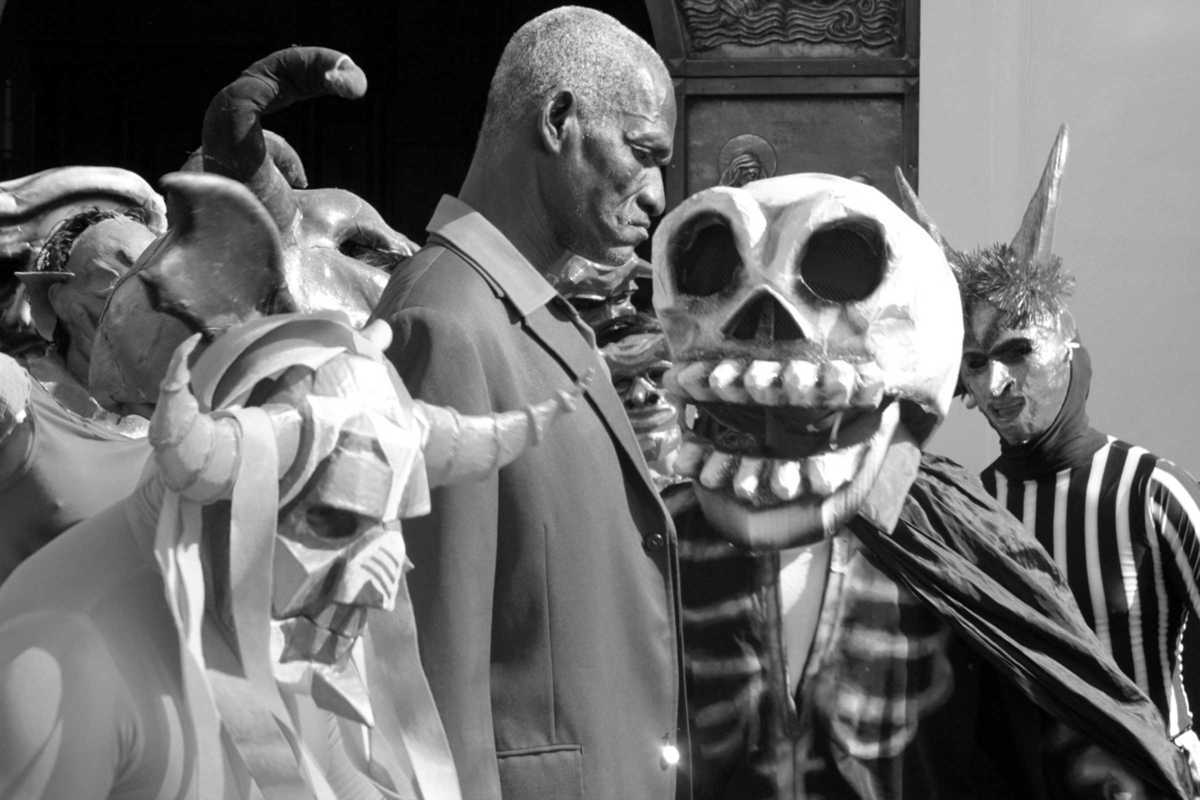 History was made in the realm of Colombian cinema this year when Ciro Guerra’s El abrazo de la serpiente was nominated for Best Foreign Language Film at the Oscars, a first for a Colombian film. This month, Zumzeig, in association with El Perro que Ladra, highlights the excellent cinema being made in the country with screenings of two Colombian films, both award winners themselves, and both shown with English subtitles.

Siembra tells the story of Turco, a fisherman from the Colombian pacific coast who longs to return to the land he abandoned due to armed conflict, while his teenage son sees his future in the city. On June 11th, director Nicolás Rincón Gille joined for the only screening of his film Noche herida. The film follows Blanca, a grandmother living in a shelter outside Bogotá with her three grandchildren, one of whom runs away, and the other two she tries desperately to protect – an ancient story in a modern context.