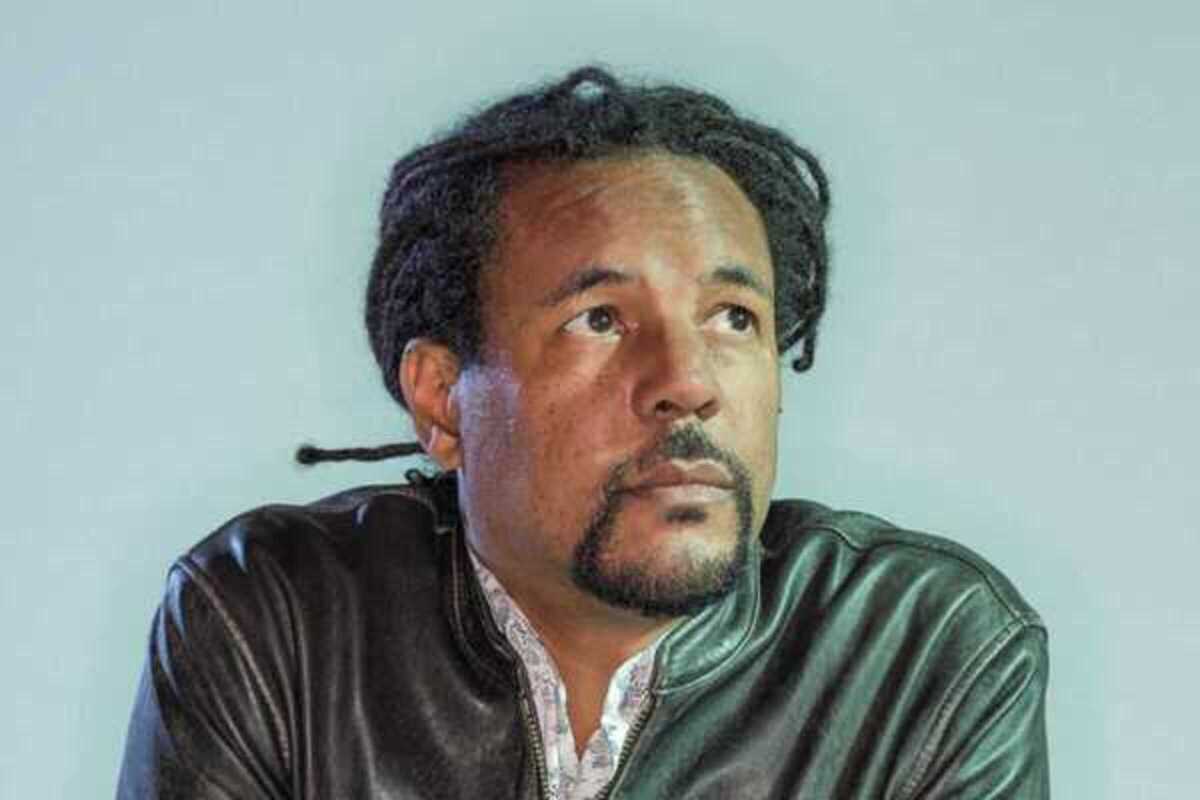 CCCB’s biennial literature festival Kosmopolis continues with one of its most exciting guest speakers of the year, the 2017 Pulitzer Prize for Fiction winner Colson Whitehead. Presenting his latest work The Underground Railroad, fans will get to hear the thought process behind what The New York Times has described as “a story essential to our understanding of the American past and the American present.”

Not for the faint of heart, this powerful tale of the horrific violence of slavery and the drama of escape has truly altered the American literary scene and in turn acquired, in addition to the Pulitzer, the prestigious National Book Award 2016, a Carnegie Medal for Excellence in Fiction as well as the Indies Choice Book Award 2017.

This rare chance to see one of literature’s hottest properties will be hosted by Llucia Ramis, acclaimed journalist and author. Early booking is recommended.