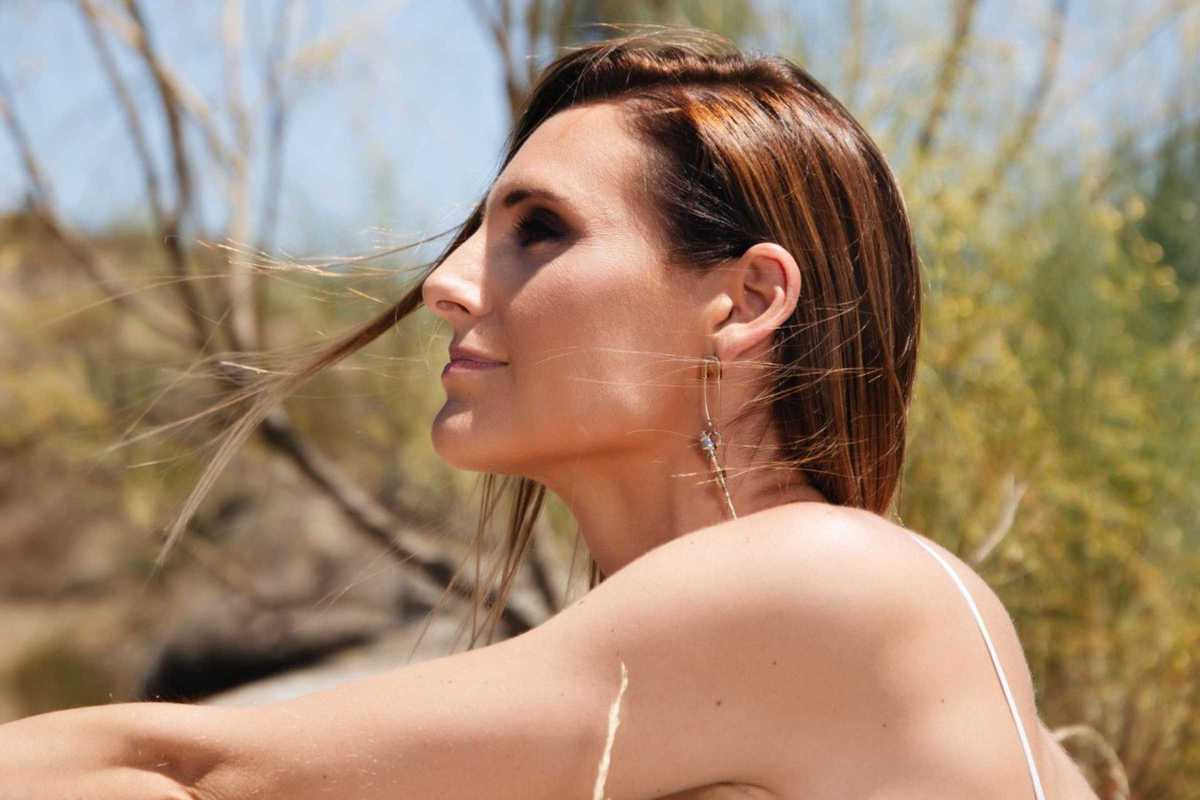 Apolo welcomes the Spanish composer and singer, Conchita, this coming Friday, June 11th. After spending much of her childhood in France, she became influenced by the sounds of Françoise Hardy, Henri Salvador and Edith Piad.

She rose to fame with her debut album Nada Más (2007), which was produced by Juan Luis Jiménez and reached platinum sales in Spain. It included the popular singles “Tres Segundos” and ”Nada Que Perder.” She has since recorded five albums in total and has toured all over Spain and Europe.