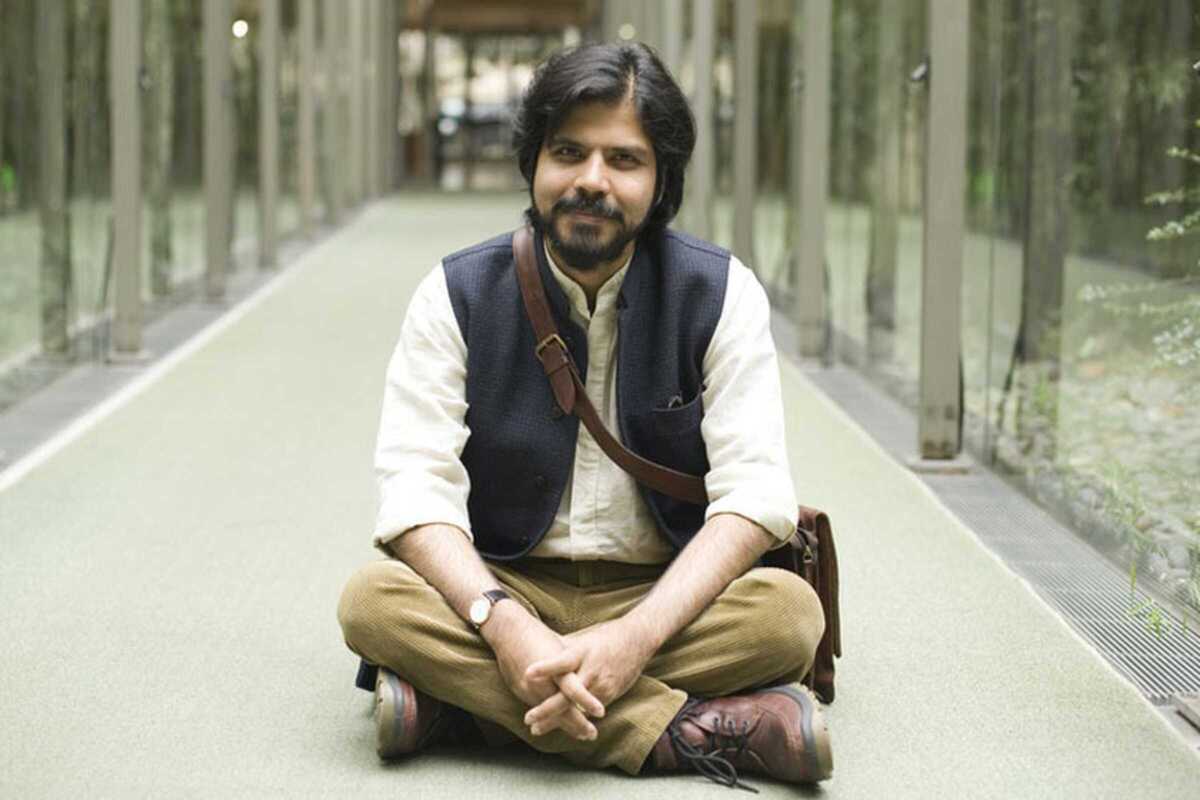 Writer and essayist Pankaj Mishra talks with cultural journalist Josep Massot about the contradictions of a world marked by inequalities, the legacy of colonialism and the difficult understanding between the West and the global South.

Twenty years after his acclaimed literary debut The Romantics (1999), and after writing several essays on the crisis of liberalism and the rise of populism, Mishra has returned to the genre of fiction with the novel Run and Hide (2022), a powerful story about the individual and collective consequences that material progress can entail.

Set in the inequalities generated by the current global order, the novel portrays a generation of Indians who are faced with the effects of both globalization and exclusive nationalism. The writer is so driven by the conviction that the literary imagination is perhaps the best tool to understand our present.