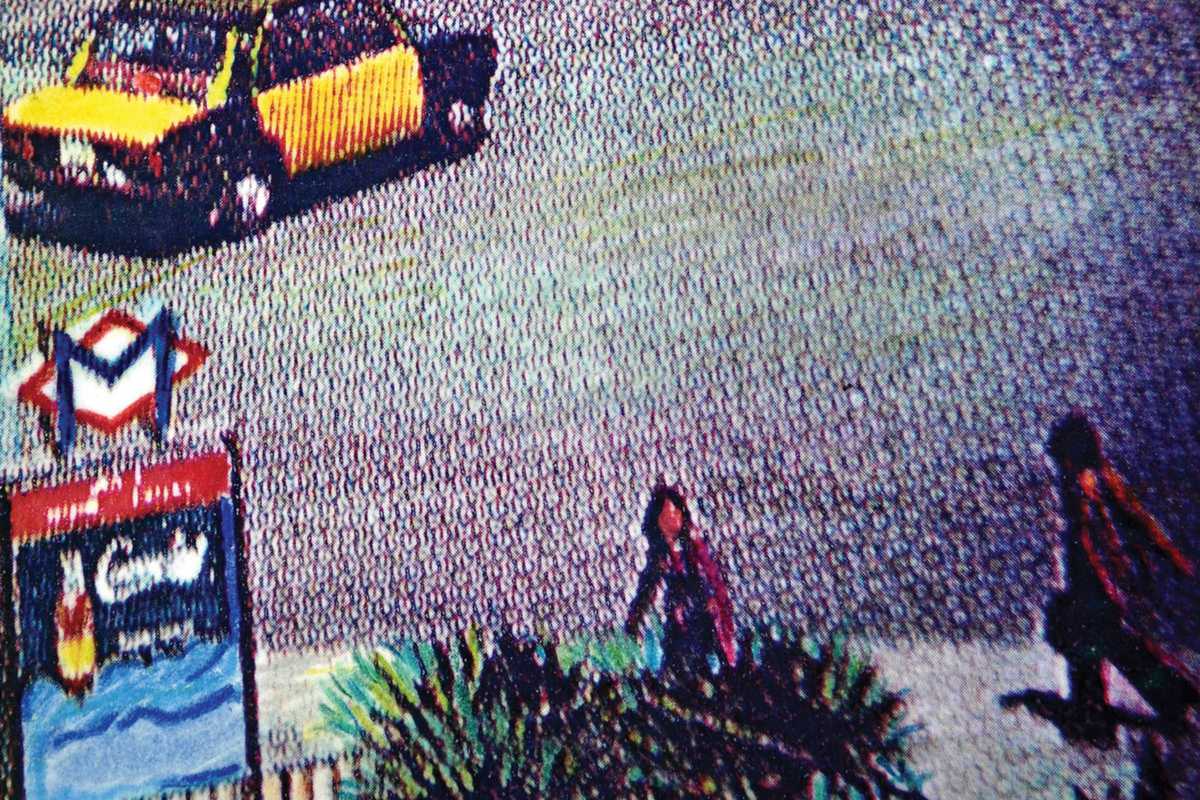 Photography has not always been considered art: its creative status here was recognized only several decades ago. An important moment for Catalan photography arrived in 1973 when the Spectrum gallery opened in Barcelona.

The first gallery dedicated exclusively to local photographers, it began promoting photography as art in its own right among critics, museums and institutions. “Creative” Photography in Catalunya (1973–1982) follows the period spanning Spectrum’s opening until the first edition of the Primavera Fotogràfica photo fair. The exhibit features an army of emerging photographers who came to light thanks to Spectrum as well as to Nueva Lente, a magazine supporting Catalan auteurs and pioneering photographic discourse.

The formation of photo collectives also led to the organization of key events such as the first Jornades Catalanes de Fotografia, held at Fundació Joan Miró in 1980, and the founding of the Col·lectiu Català de Fotografia.