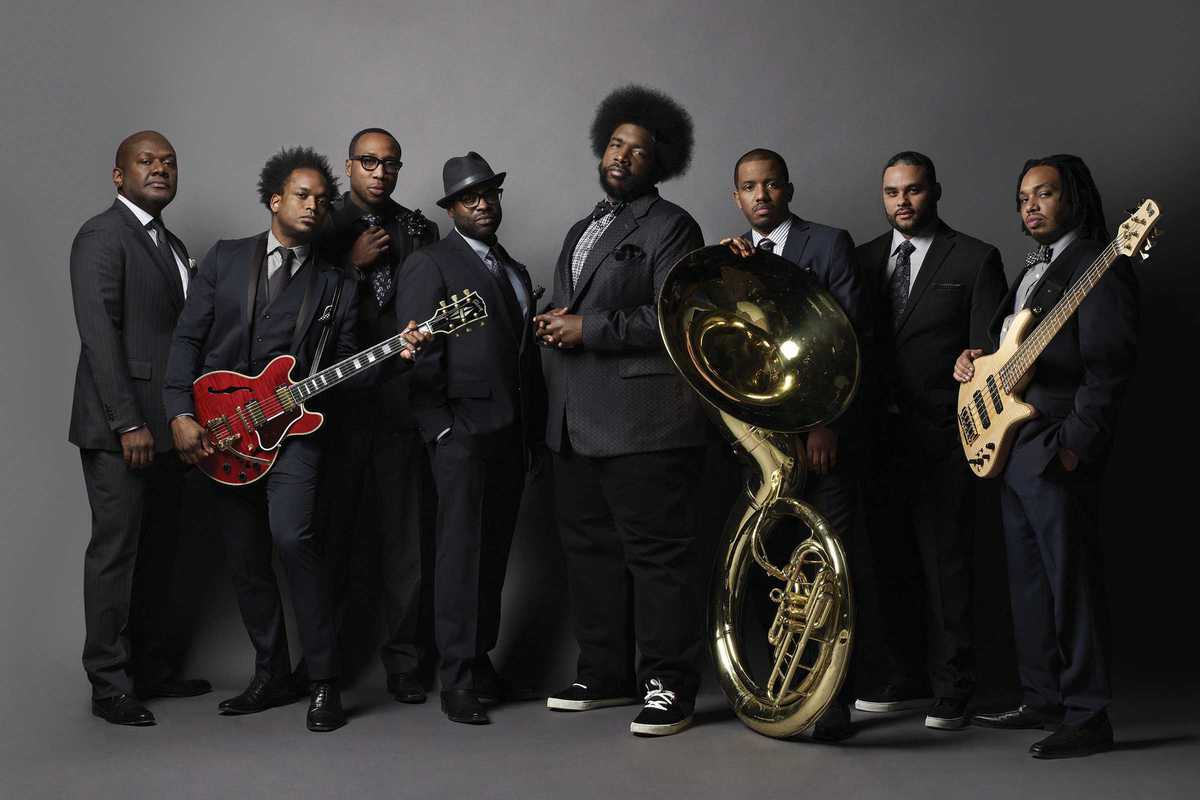 While the big hitters of Primavera Sound and Sónar may be over for another year, Barcelona still has plenty more surprises up its sleeve when it comes to festivities. Now in its ninth year, Cruïlla takes the eclectic programming of its bigger siblings and stretches it over a less hectic and time-consuming weekend. Despite being a slightly more family-friendly affair, the festival certainly doesn’t skip when it comes to lineup quality.

Thursday boasts two men who’ve helped bring the blues back to a younger generation: the unforgettable Seasick Steve and bona fide rock god Jack White. Friday sees supergroup Prophets of Rage bring some politicized rap-metal to the city, while a reformed N.E.R.D has plenty of hybrid hip-hop tunes to get stuck into. Finishing things off Saturday is the formidable trio of The Roots, Justice and beloved alt-icon David Byrne.