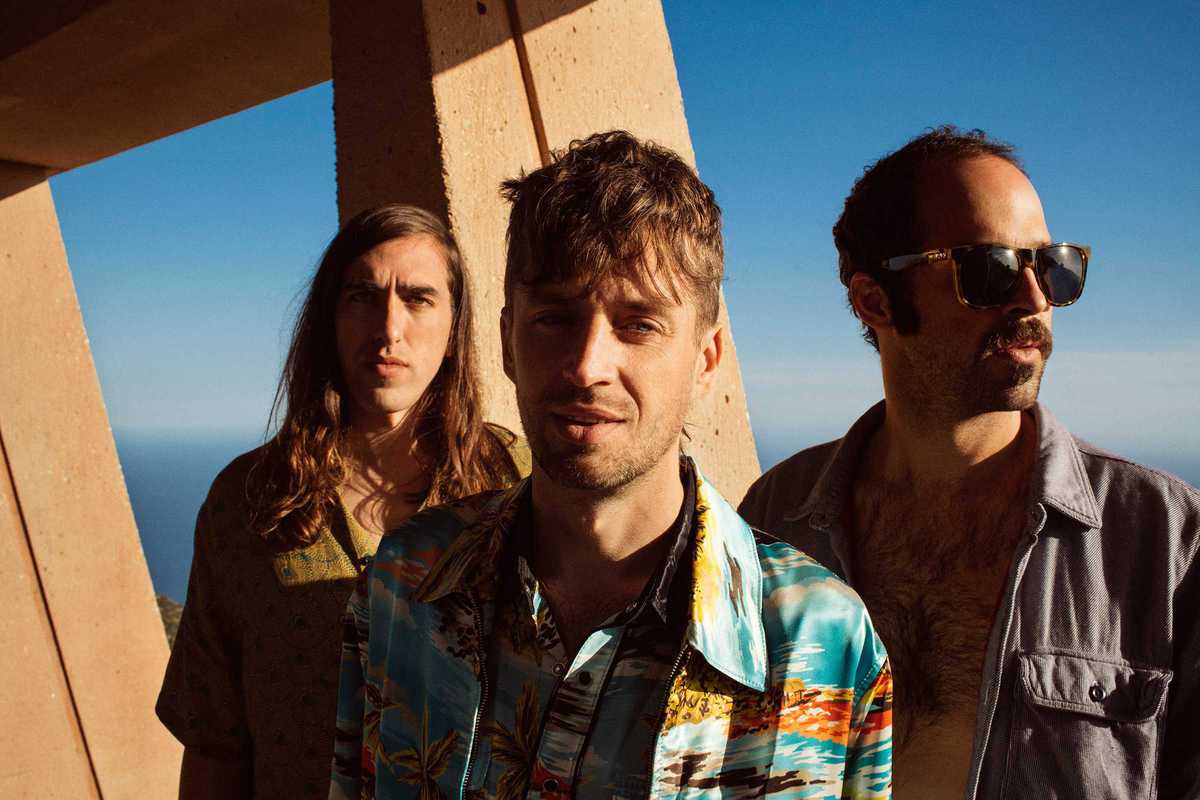 Their acclaimed live shows blend the vibes of a carnival with a rave, featuring electronic, acoustic and traditional instruments from synthesizers to the Basque txalaparta, a wooden device that vaguely resembles a xylophone and is played by two people standing face-to-face. They arrive in Barcelona with a new record to promote, Gaia & Friends, their first full-length album for their new label Warner Bros.

The move to Warner suggests a commercial push could be coming, but frontman Sebastian Pringle promises that their soul will remain the same. “Our music represents the coming together of people and spirits in one place, and we see that as an analogy of life itself,” he says. “We’re all together in this one big concert that is life. Our music is a celebration of life.”