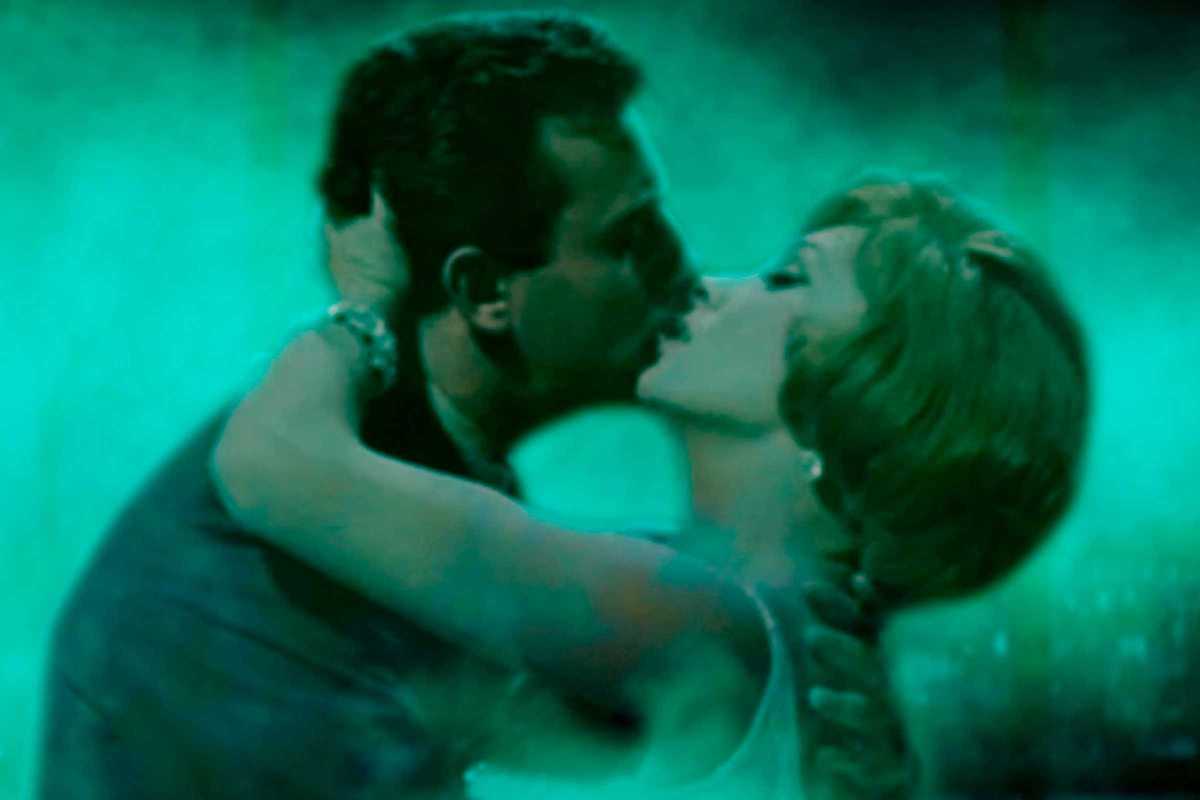 Barcelona’s ultimate film forum follows the best of the annual festival agenda and brings the most applauded auteur cinema to local screens.

The retrospective this year is dedicated to Japanese director Nobuhiro Suwa who, in a 20-year career, has directed six full-length features and premiered at Cannes, Venice and Locarno. His latest work The Lion Sleeps Tonight, starring Jean-Pierre Léaud, has been defined as a sensitive “contemplation of mortality.”