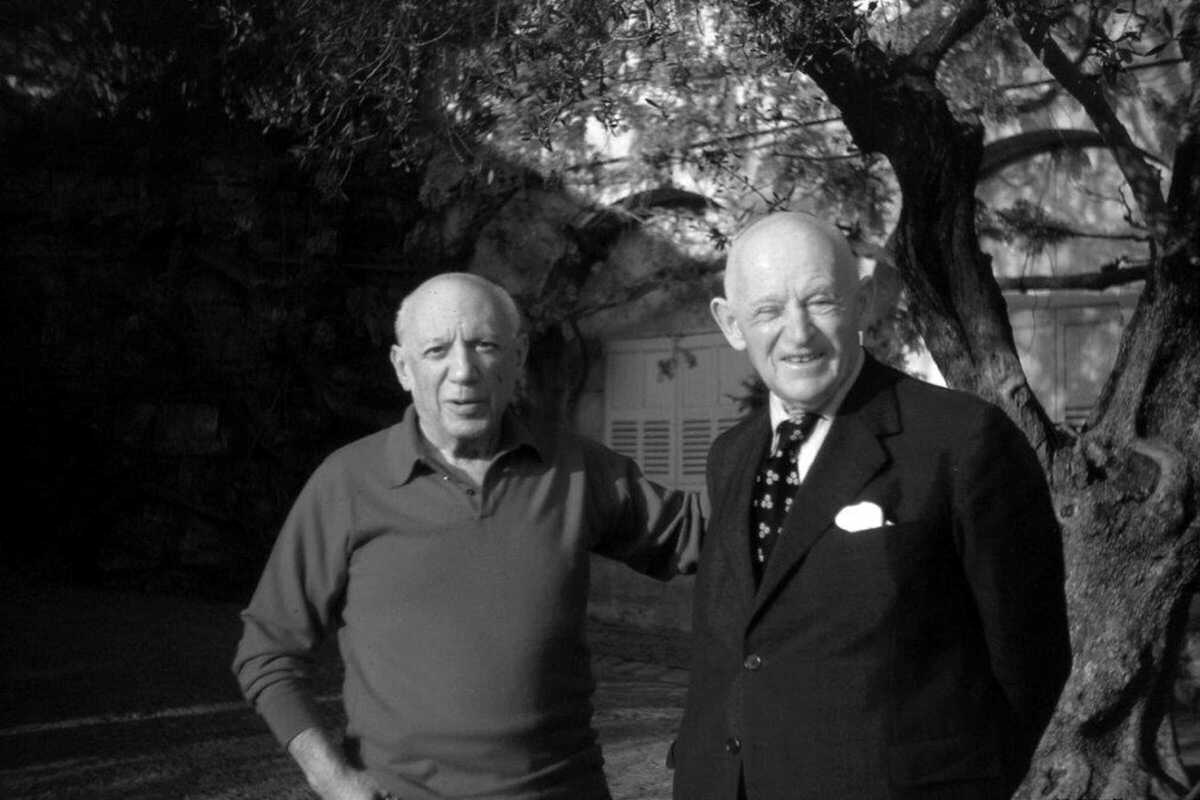 In the history of 20th century art, the figure of Daniel-Henry Kahnweiler (1884-1979) is a legend. Of German origin, he chose Paris to open his gallery in 1907, at 28 rue Vignon. The few exhibitions and presentations that he organized there until 1914 make him the pioneer art dealer of Cubism.

This exhibition, curated by the Museu Picasso, explores his life, work, art and publishing feats. It will run from November this year until March 2023.