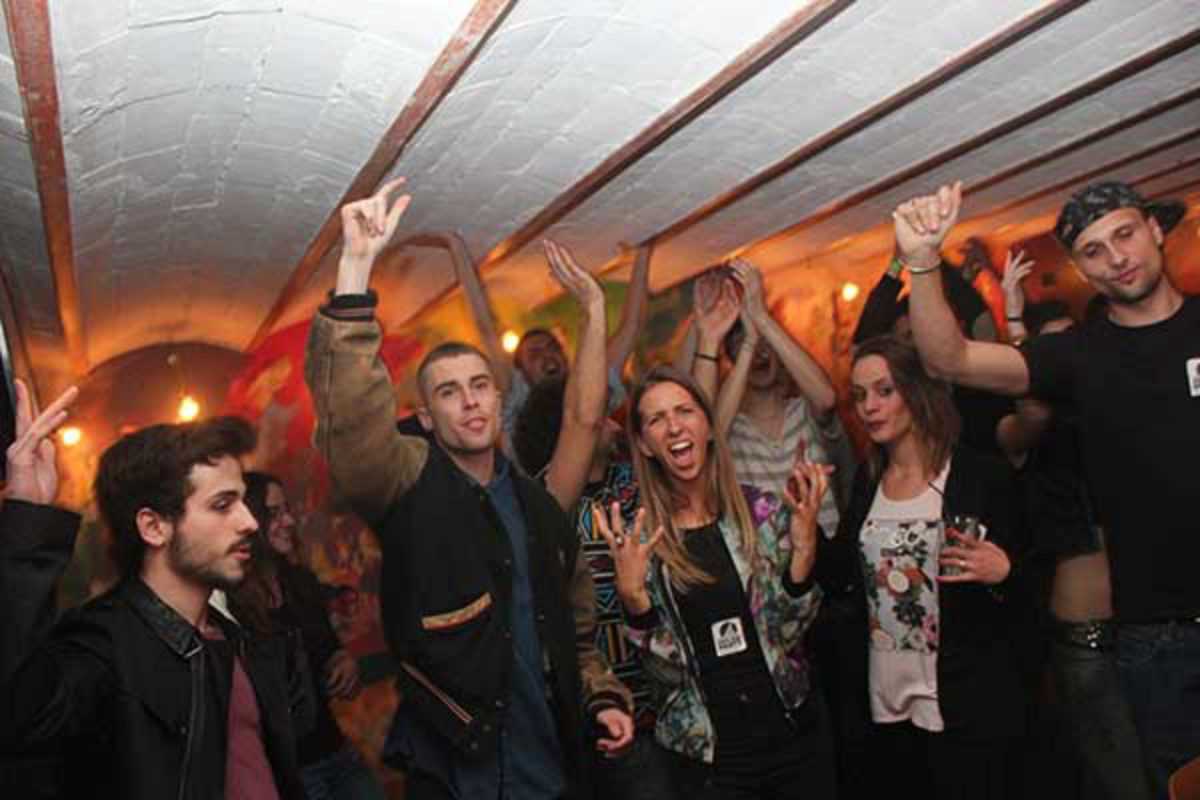 Deep Fridays have become a hotspot for underground house music since they launched two years ago. The weekly deep house sessions are the brainchild of The House Party, a community of house music connoisseurs based in Barcelona.

They’ve found a distinctive home at Indian restaurant and bar Surya. While the DJs spin, cocktails, €3 beers and Indian street food are served up from the kaleidoscopic converted van beside them. Don’t miss their closing party on April 29th as all three organizers will be DJing back to back in a final session to say goodbye after 107 parties over two and a half years.