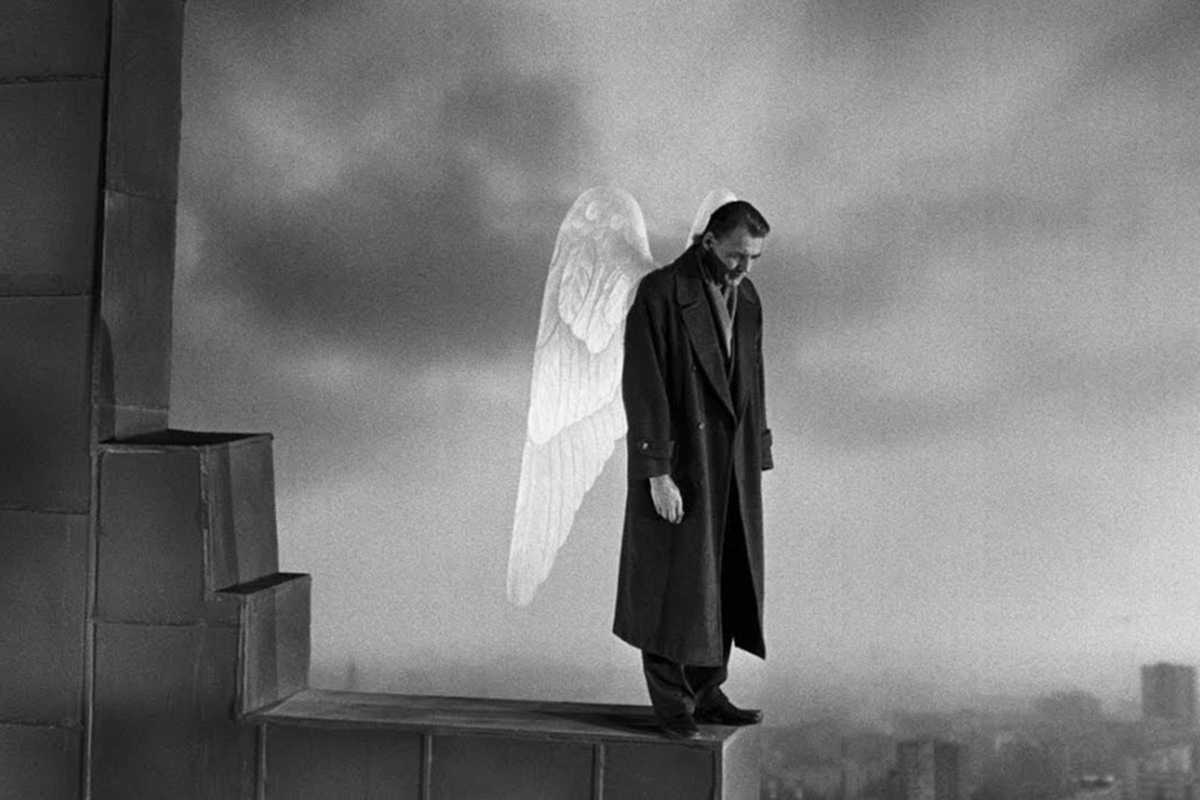 As part of its ongoing film series celebrating the 30th anniversary of the fall of the Berlin Wall, Goethe-Institut Barcelona screens Win Wenders’ 1987 Wings of Desire. Set in a Cold War Berlin, the fantasy film follows the story of an angel (Bruno Ganz) who falls in love with a trapeze artist (Solveig Dommartin) and chooses to become mortal to experience human love. The film achieved nearly universal critical acclaim, and earned Wenders Best Director at Cannes and the European Film Awards when it was released.

(Shown in German with Catalan subtitles.)