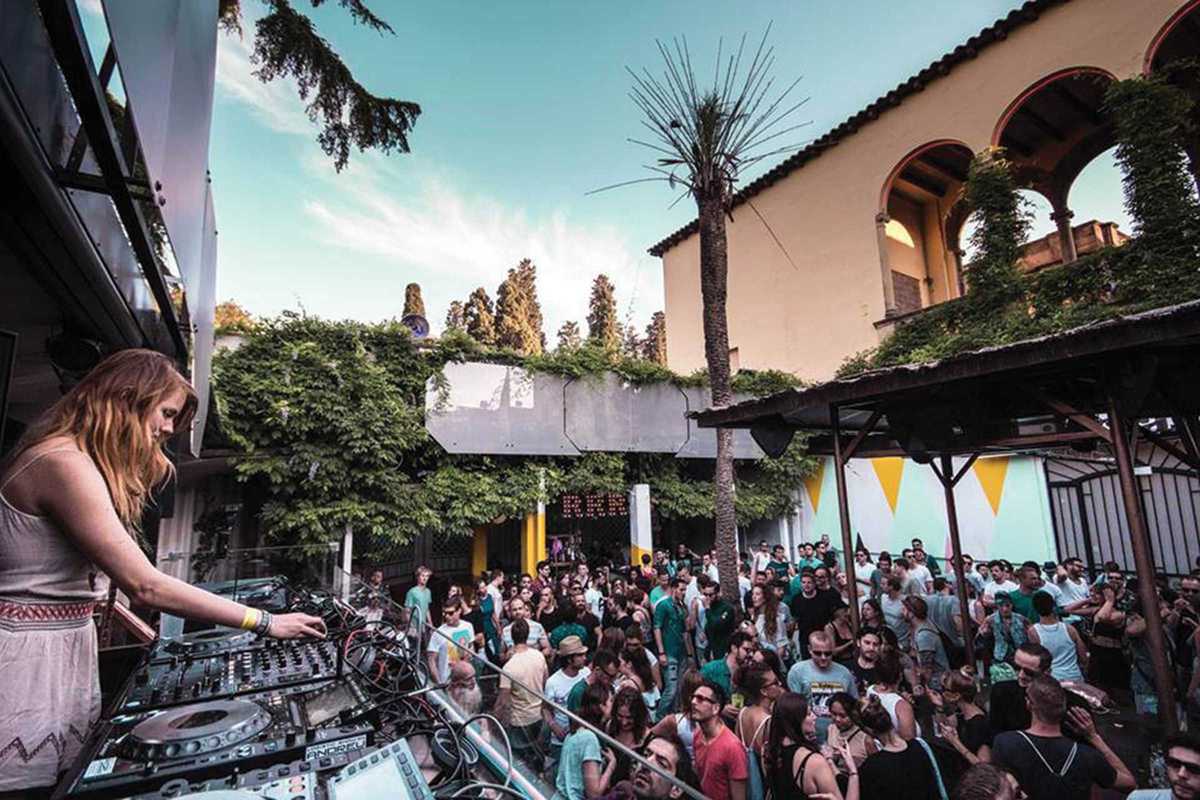 There’s nothing quite like dancing under the stars, and La Terrrazza, located inside Poble Espanyol, is arguably Barcelona’s finest outdoor clubbing experience. Daytime parties are also increasingly popular in the city, so why not combine the two, which La Terrrazza has done with the creation of Derrr Garten.

Running every Saturday in July and August from 5pm until 11pm, it’s a great way to get the night started early or as a standalone event. Derrr Garten hasn’t compromised on the music either, with excellent guests from the international house and techno scene. Pirupa, Rebolledo, Joachim Pastor, Digitaria, Emanuel Satie, Rex The Dog and Riva Starr are all confirmed for July, while August line-ups include Blond:ish and Ray Okpara.

Derrr Garten is also a local affair and the parties will be co-hosted by popular promoters from around town, including This Side UP, Glove Party, FakeØut! Bcn, Secret Garden and Future Sound Agency.