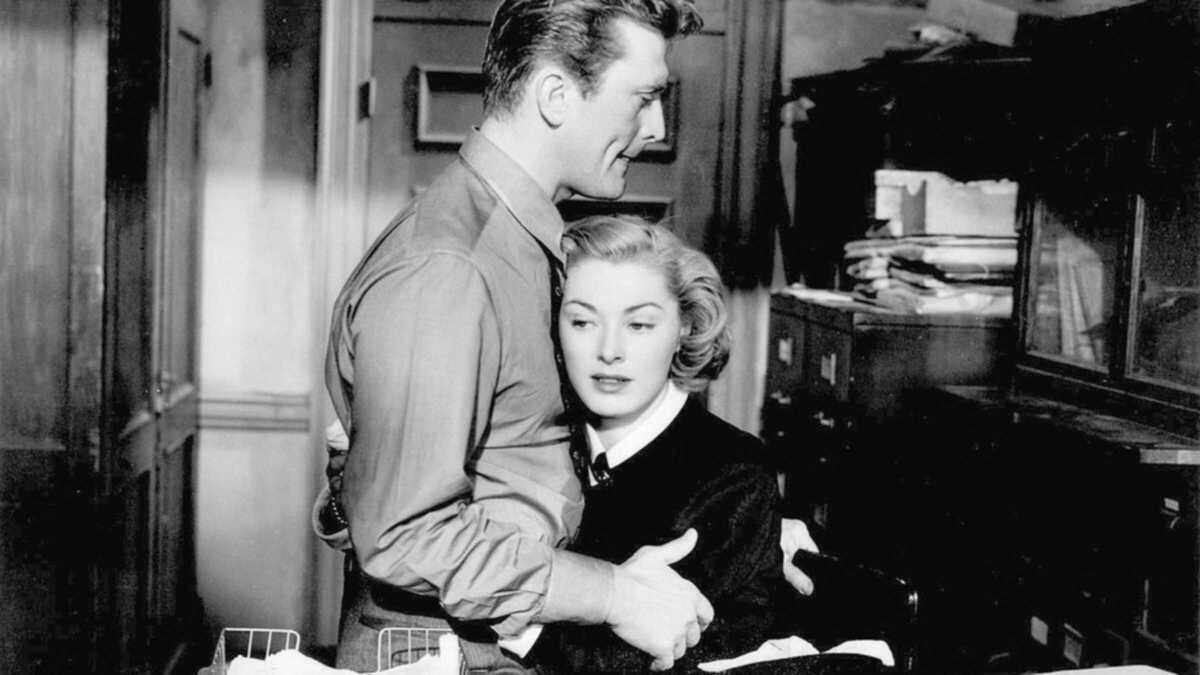 Starring Kirk Douglas, Eleanor Parker, William Bendix, and Cathy O'Donnell, among others, this classic film tells the tale of a policeman who is particularly tough on criminals. He acts out of a sense of duty bordering on obsession, and finds himself in a very conflicting situation when his wife becomes involved in his investigations.

The film, which places the events in a single scenario, is full of nerve, rawness and realism and deals with topics such as reintegration, the analysis of criminal behaviour, the feasibility of forgiveness or family conflict resulting from a difficulty of understanding caused by an excessive sense of morality. The film will be shown in its original language with subtitles in Catalan.