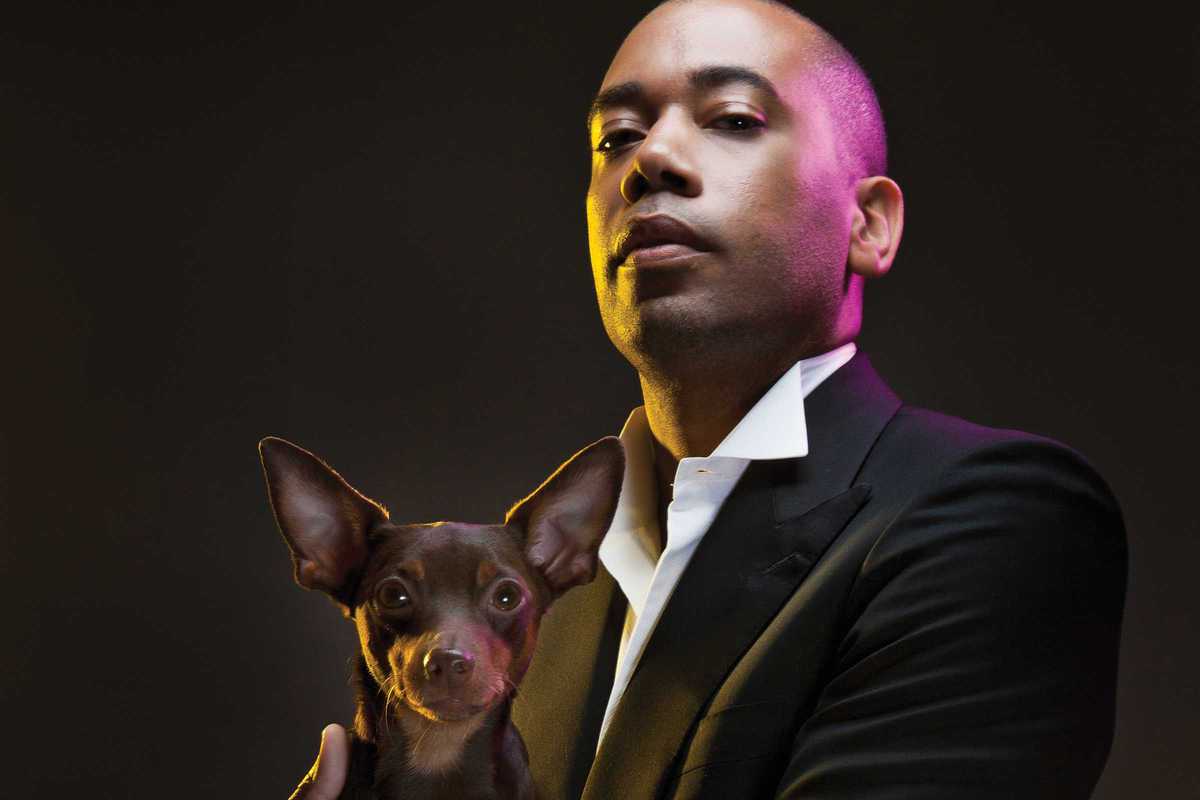 Techno emerged as a cross-Atlantic art form several decades ago, as three middle-class black teenagers in Detroit were inspired by European synth-pop to create a new style of music that would have lasting appeal all around the world.

The second generation of producers from the city who would evolve the musical direction of the Motor City scene includes two artists who are now household names: Carl Craig and Moodymann. Both would infuse the tough dance floor sensibilities with jazz roots, creating a rich and soulful aesthetic that is now the hallmark of their labels, Planet E and KDJ Records.

Craig actually resides in our city, and alongside Moody and companion Waajeed, will appear at the latest date of the Detroit Love tour in the unlikely setting of Luz de Gas: an elegant uptown venue that will provide a wonderful location for this special event.