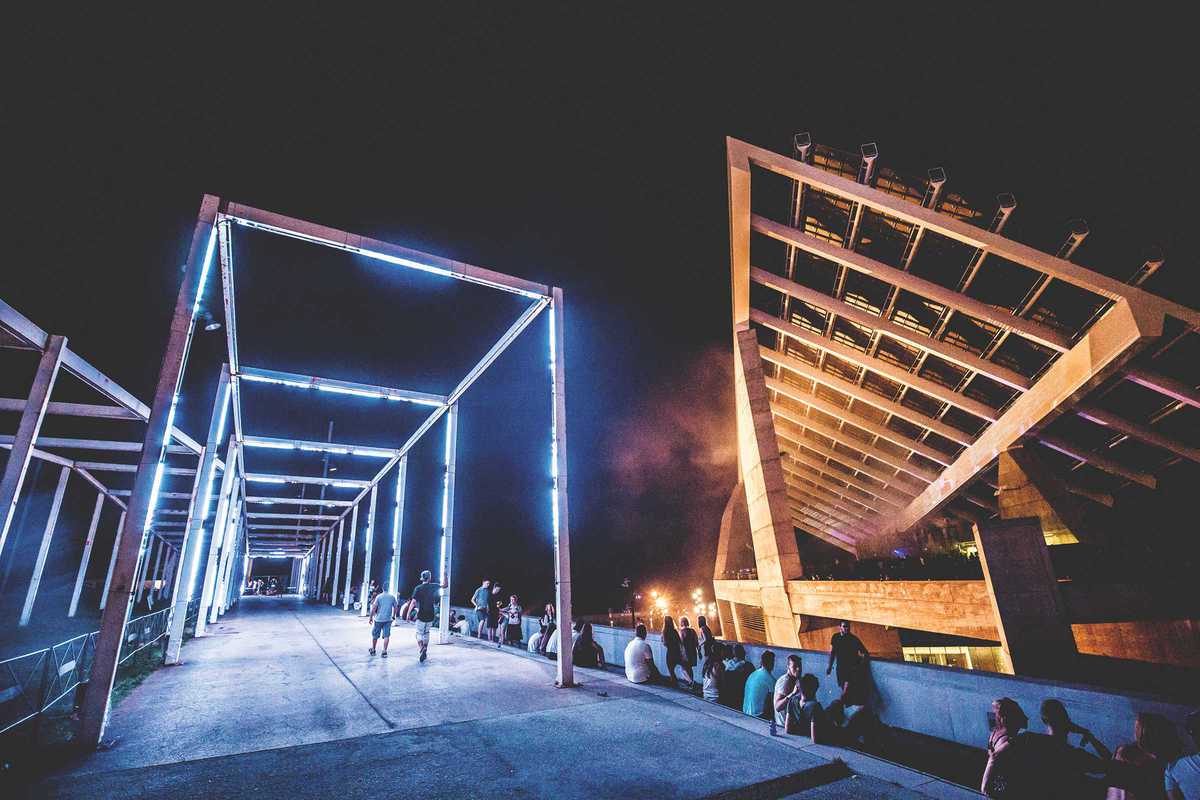 Now entering its third year in Barcelona, the Dutch techno celebration known as DGTL hopes to build on the 30,000 ravers that attended last year. The lineup is as impressive as any on the continent, with some of the most respected proponents of electronic music confirmed over four stages.

Detroit legends Jeff Mills and Derrick May will provide sets of techno from its source, and Marcel Dettmann and Steffi showcase their unflinching Berghain prowess. Resident Advisor darlings Maceo Plex and Seth Troxler give tech house a good name, and live performances worth checking out include Karenn and Red Axes.

Update: the two-day festival pass is now sold out.