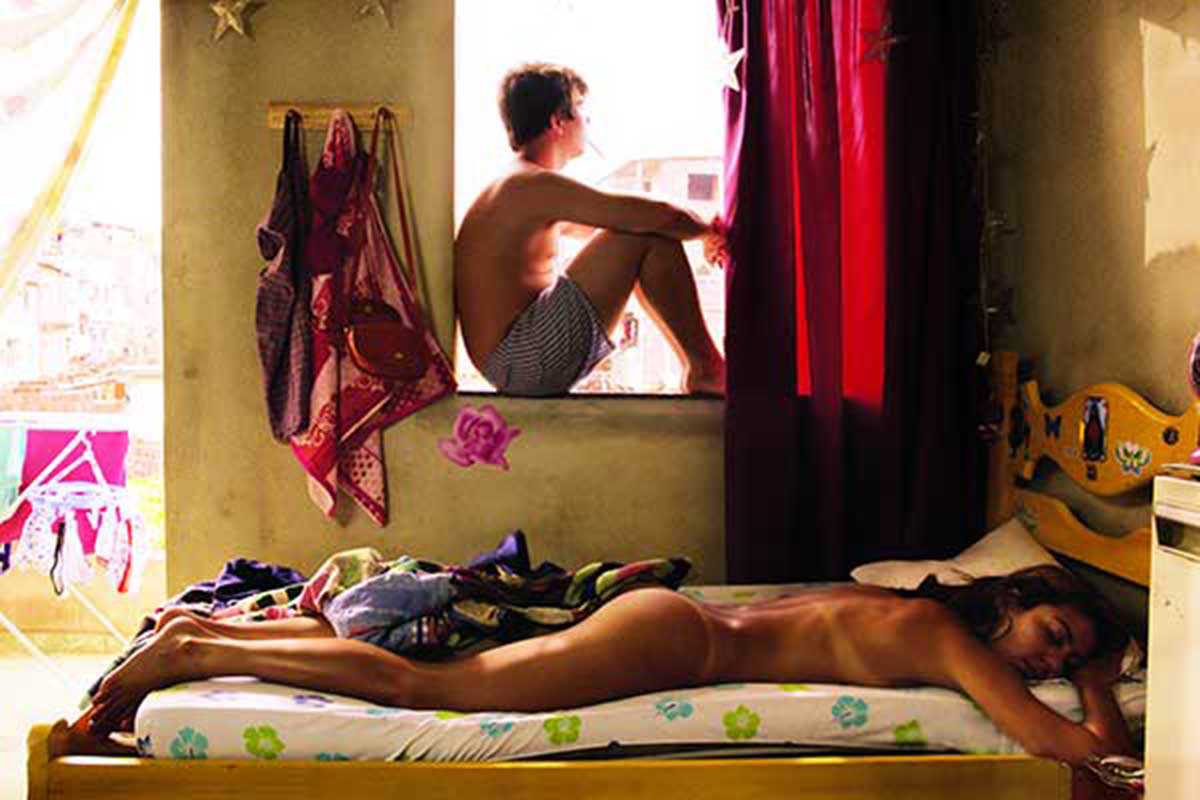 On September 6th, Barcelona celebrated its seventh annual Brazil Day, a Sunday filled with food, activities and music from the likes of Yorubahia and Batala percussion in Parc del Fòrum. Following up from the party, Cinemes Girona are hosting a special cycle of films from South America’s largest land.

Though many of us won’t know much beyond City of God (2002) or Central Station (1998), Brazil’s film industry has grown exponentially in the last decade, producing commercial smashes and modern classics alike. Highlights of the series include Casa Grande (2014), the story of a teenage boy from an elite Rio neighborhood trying to escape his overprotective parents while his family goes bankrupt, and Nova Dubai (2014), in which a group of gay men protest the destruction of their communal space for real estate by having sex in public places.

Catch the full cycle, featuring six films in total, from September 10th through the 13th. (Films shown in Portuguese with Spanish subtitles.)