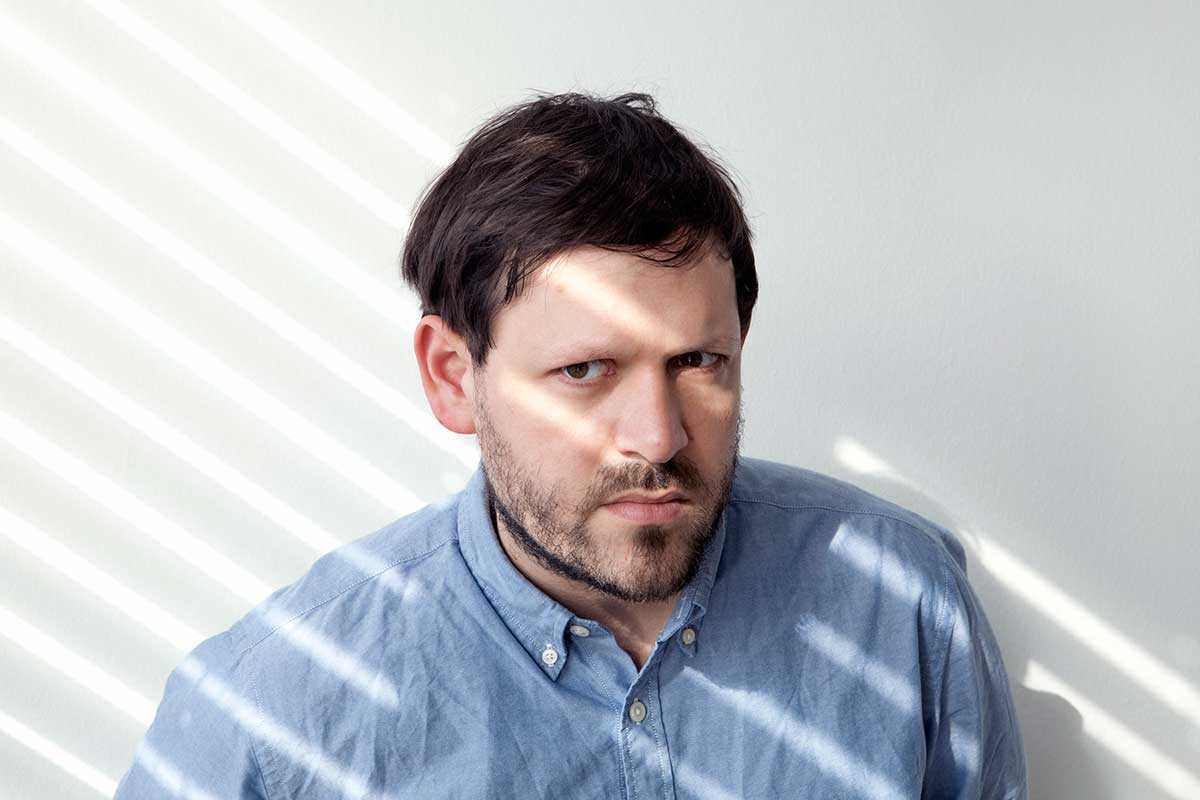 Operating since 2000, Dial Records is based in Berlin and Hamburg and specializes in what they term “post-minimal” dance music. This remit translates to a remarkably varied back catalog, taking in releases by chamber music composer Christian Naujoks and singer-songwriters Phantom Ghost and Dominique, alongside the likes of Pantha du Prince, Carsten Jost and Roman Flügel.

This month the label hosts a takeover night on Saturday, September 19th at Nitsa at the Apolo headlined by Berlin-based producer Efdemin, aka Phillip Sollmann, whose third LP, Decay, was one of last year’s standout techno releases. Joining him are American producer John Roberts, who’ll be playing a live set of his shadowy, melodious house, and Lawrence, who co-runs the label alongside Jost. Nitsa resident Shelby Gray completes the bill.