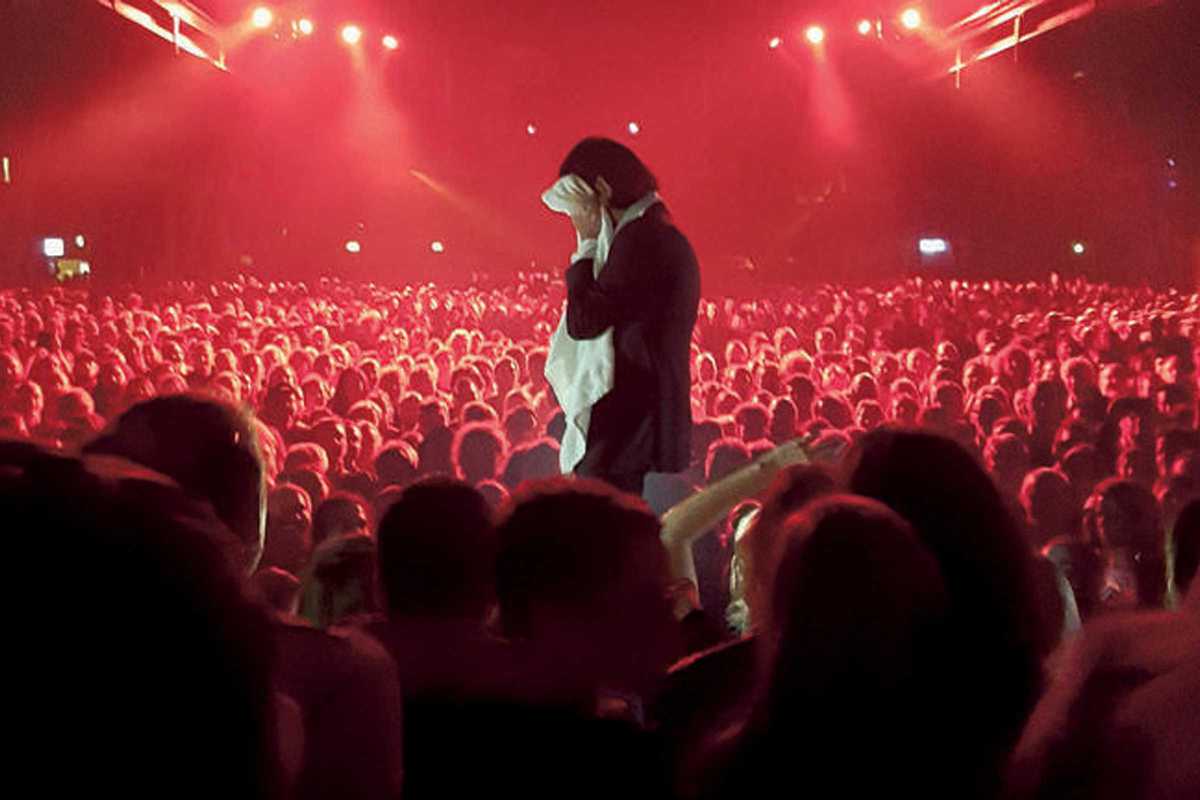 Skeleton Tree by Nick Cave & The Bad Seeds has become one of the seminal albums of recent years. The accompanying documentary, One More Time with Feeling, on the making of the album, is also essential viewing, and it was originally shown in cinemas worldwide for one night only before being released on DVD.

This event will be repeated on April 12th, but instead the film will be Distant Sky, which captures the band in concert at the Royal Arena in Copenhagen in October 2017. By all accounts, it was an electrifying and emotional performance, and director David Barnard has committed it to film, so a global audience can relive that night in the cinema.

The personal tragedy that Cave has endured over the last few years is well documented, and the concert was a cathartic experience for artist and audience alike.