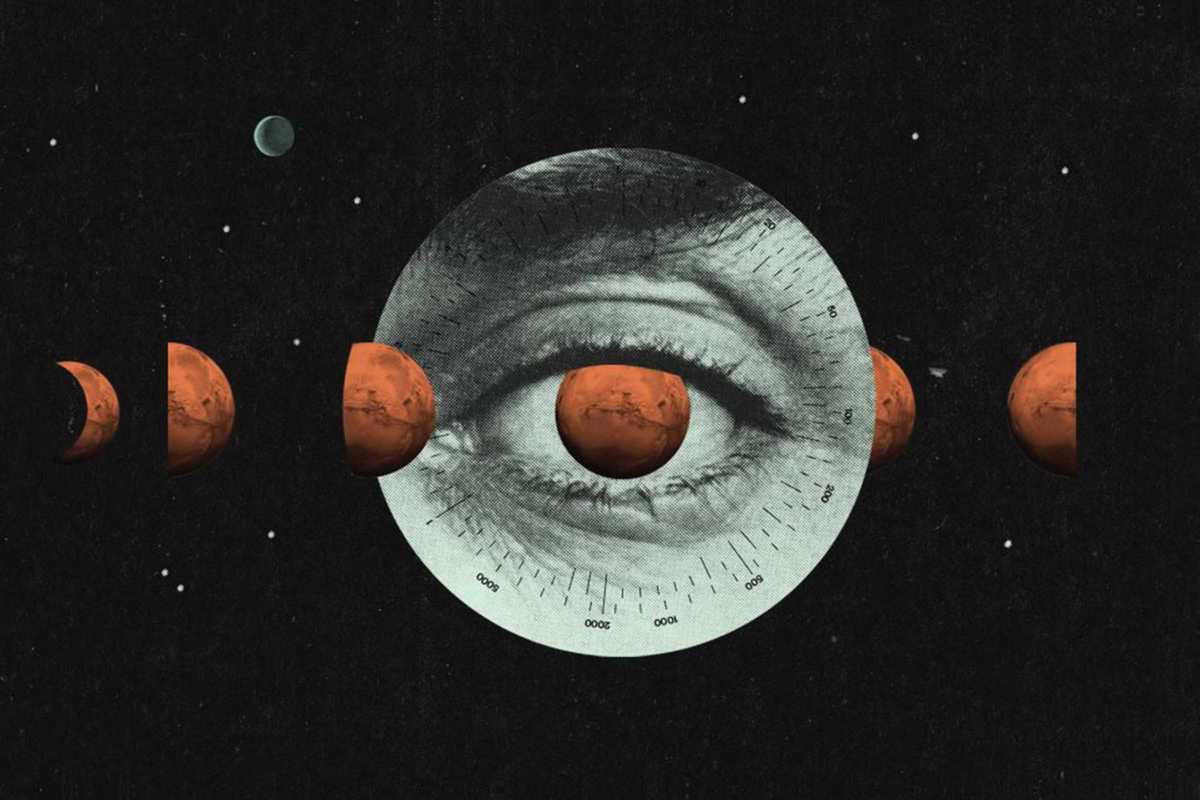 Once the hypnotizing vocals of Detroit In Effect reach your ears, they’ll never leave. If you’ve never bumped into the mind-twisting lyrics “Are you married? No! Are you occupied? Oh no!” the time has come to cancel your appointments for May 6th and witness one of the rare appearances of Detroit producer Tameko J. Williams, aka DJ Maaco, at Red58.

Releasing as D.I.E. with Odell Perry (P-Dog), with whom he set up M.A.P. Records, Williams started out as a drummer as a child and switched to electronic gear years later. One of electro’s benchmarks in the ‘90s, D.I.E.’s “Gadget Man,” “R U Married” and “Nothing’s Like Detroit” are just few of his most famous hits. In his sets he mingles the dancefloor-killer tonalities of electro music with gospel, Miami bass and hip hop to reach the realms of techno. This really can’t be missed.