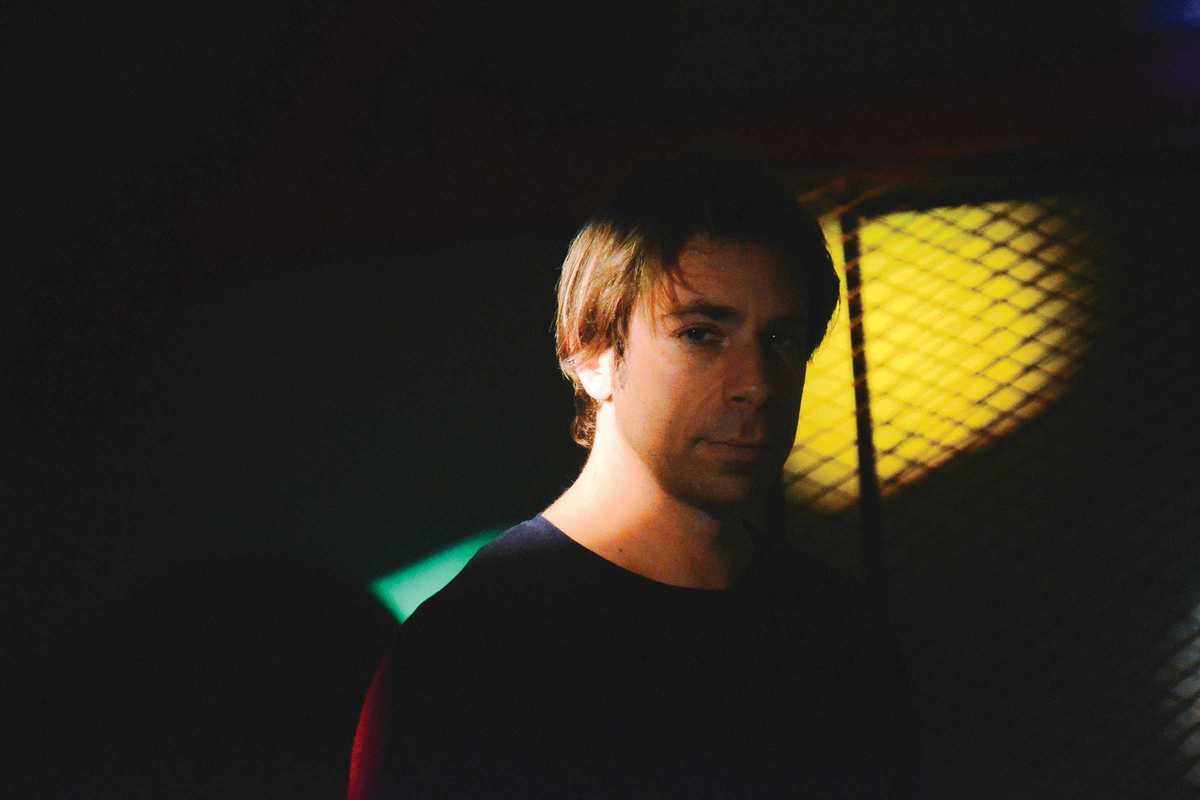 Twenty years is a very long time in dance music, but to be resident DJ at the one of the world’s best-known clubs for this long is practically unheard of. Such is the case with D’Julz, however, whose residency at the Rex Club in Paris reaches its twentieth anniversary this year and is still going strong.

The Parisian DJ and producer has been bringing the house and techno sound of his Bass Culture label to the club for many years. There’ll be six special nights in celebration, but he’ll also be taking the Bass Culture vibe on tour, notably on Sunday, March 26th when he’s the special guest at Insane, the weekly Sunday night party hosted by FACT at Pacha Barcelona on the seafront in Barceloneta.

Joining him are the FACT resident DJs.