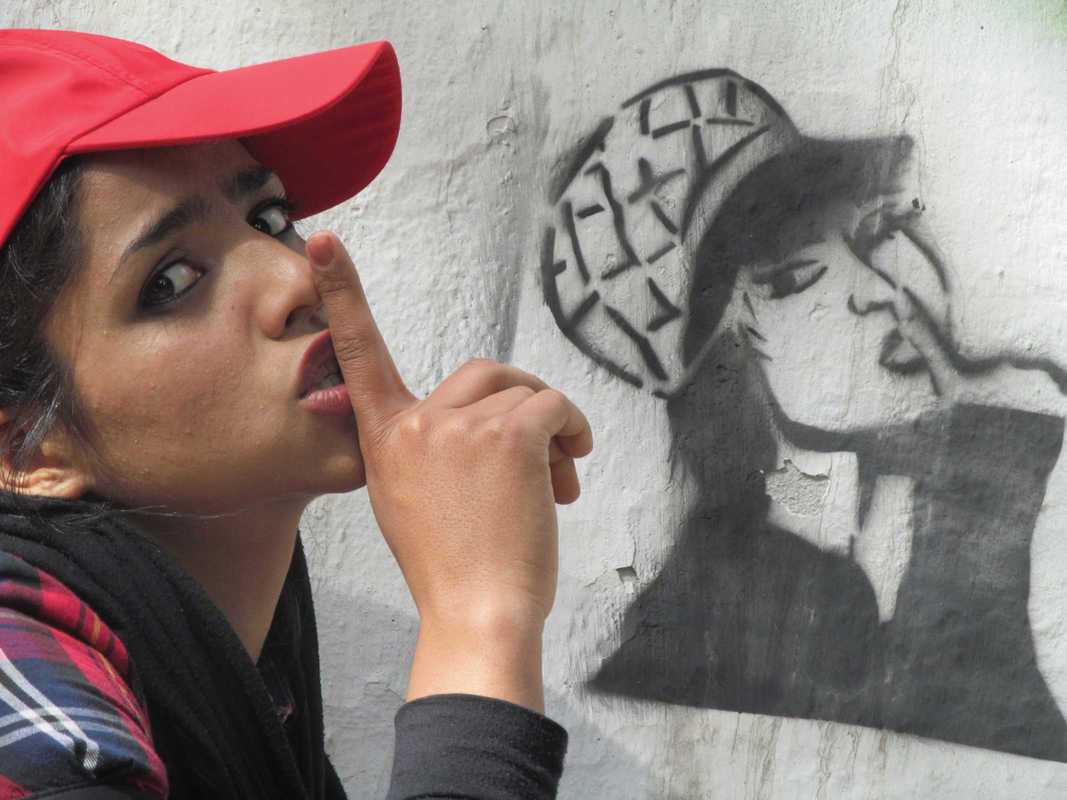 “In feature films, the director is God,” said Alfred Hitchcock, “in documentary films, God is the director.” Filmmakers from across the globe will be channeling the gods at the 19th edition of the DocsBarcelona film festival.

The festival opens with Sonita, a portrait of a 14-year-old Afghan refugee in Iran who dreams of becoming an activist rapper as her family plans to sell her as a bride. Part of the Official Selection competition, one of its main challengers is Bakur, an insight into the outlawed Kurdistan Workers’ Party (PKK) that was controversially banned from last year’s Istanbul Film Festival. Other entries includes A Syrian Love Story, the tale of a relationship collapsing under the strain of the Syrian conflict, and Alcaldessa, one of two films looking back at Barcelona’s historic elections a year ago.

Also on the festival schedule are Q&As with filmmakers, activities for industry professionals, a non-competition section and sections for local university productions and teenagers. (Films shown at Aribau Multicines, Aribau Club, CCCB and Antiga Fàbrica Estrella Damm in their original version with English, Spanish or Catalan subtitles.)