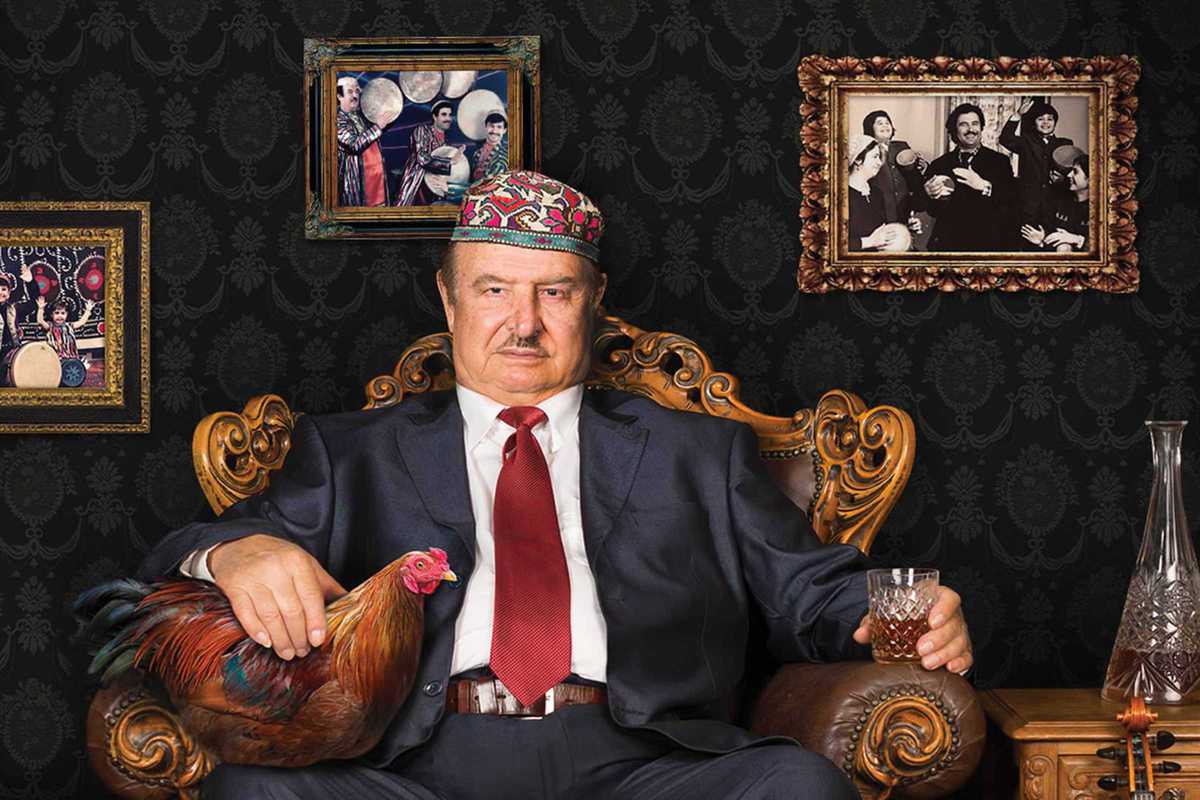 The Wonderful Kingdom of Papa Alaev

Extending twice as long as previous editions, this year’s DocsBarcelona is richer and more diverse than ever. As well as its international competition What the Doc showcasing radical films from the current scene, this year the festival launches a Latitud section featuring Iberian and Latin American works.

Brothers chronicles the shared life of an idealistic artist and a pragmatic scientist in an ‘80s Poland, Woman in the Glacier tells the story of a researcher who spent 30 years in the Kazakhstan mountains and Jericó portrays eight women from the Colombian Antioquia region. Among the highlights in the Panorama section is the opening film Amazona as well as The Wonderful Kingdom of Papa Alaev, on a family of musicians from Tajikistan.

From the Special Sessions program don’t miss All Governments Lie on new investigative journalism in the US and the interactive Tirabirak, which follows the Basque conflict through cartoons made between 1977 and 2016. (Films shown at Aribau Multicines, Aribau Club and CCCB in their original version with English, Spanish or Catalan subtitles.)