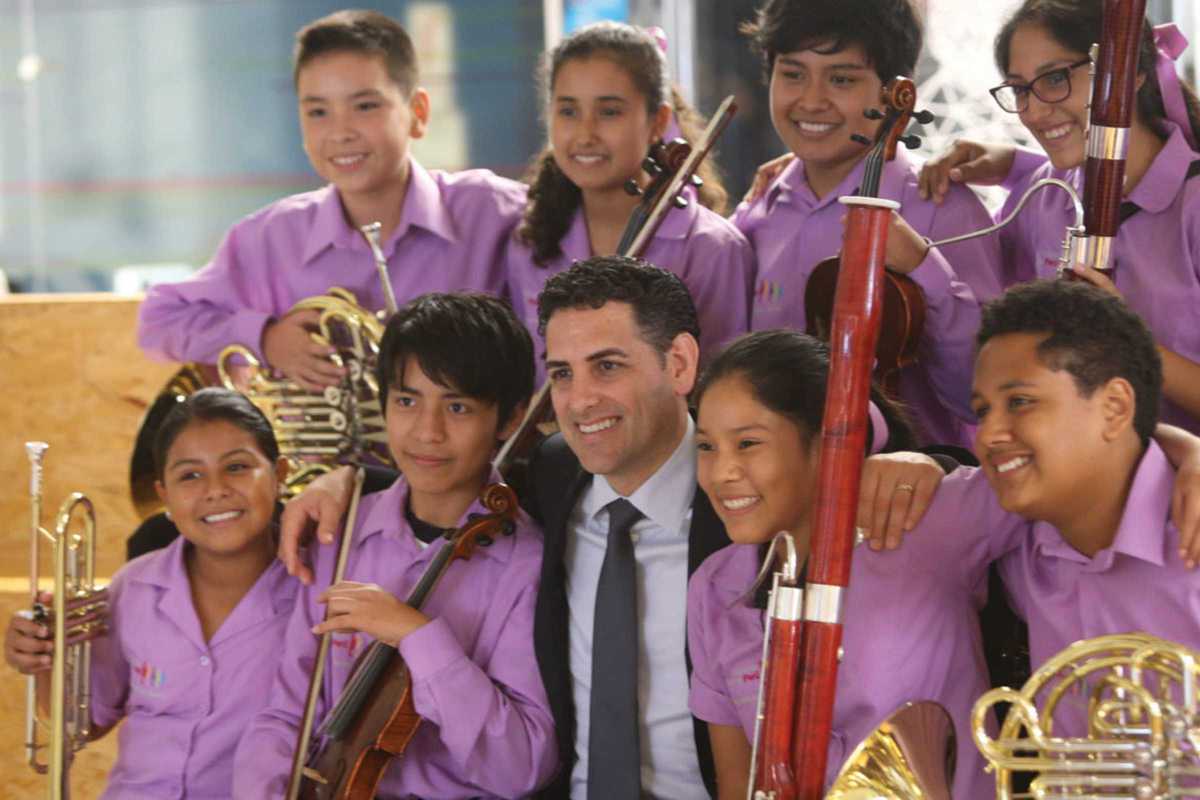 Under the theme “Curious Minds,” DocsBarcelona aims to open our eyes to beauty and sorrow through a carefully selected program of documentary films.

This year the festival opens and closes with Catalan films: Petitet, about a Romani musician who dreams of bringing Catalan rumba to the big scene; and Sinfonía, which follows three disadvantaged youths in Peru whose lives are changed by music. Must-sees from the Panorama section including The Cleaners, on the secrets of social media “content moderators;” and The Dolphin Man, which tells the story of the first person to reach 100 meters below sea level without the use of scuba gear.

La Flor de la vida questions one couple’s everlasting love after five decades of marriage; it’s one of the most interesting title from the Latitude section, which features films from the Iberian Peninsula and Latin America. Keep an eye too on the Doc-U section dedicated to documentaries by local universities.

(Films shown at Aribau Multicines, Aribau Club and CCCB in their original version with English, Spanish or Catalan subtitles.)